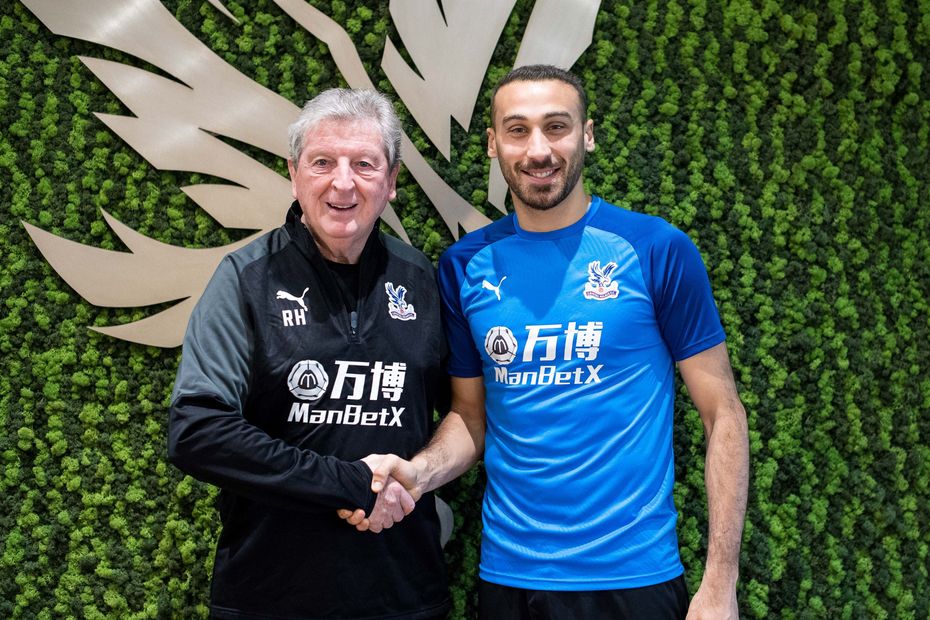 Crystal Palace have announced the loan signing of striker Cenk Tosun from Everton until the end of the season.

The 28-year-old forward joined the Toffees from Besiktas in January 2018 and has scored nine goals in 44 Premier League appearances.

"He is in contention to be in tomorrow's squad," Palace manager Roy Hodgson told the club's official website.

"I'm very grateful for Everton to allow this to be done in time. It's important as we still have eight players missing.

"Cenk has been heavily scouted by the club. We're very pleased to have him with us and know the qualities he can bring to the squad.

"It's great to have someone like him which I think will boost everybody. He's full of enthusiasm because he's desperate to get on the field to show what he can do."

Tosun has scored 16 goals in 40 appearances for Turkey and helped his country qualify for UEFA Euro 2020.

He is Palace's first January signing and could make his Premier League debut for the Eagles at home against Arsenal on Saturday.