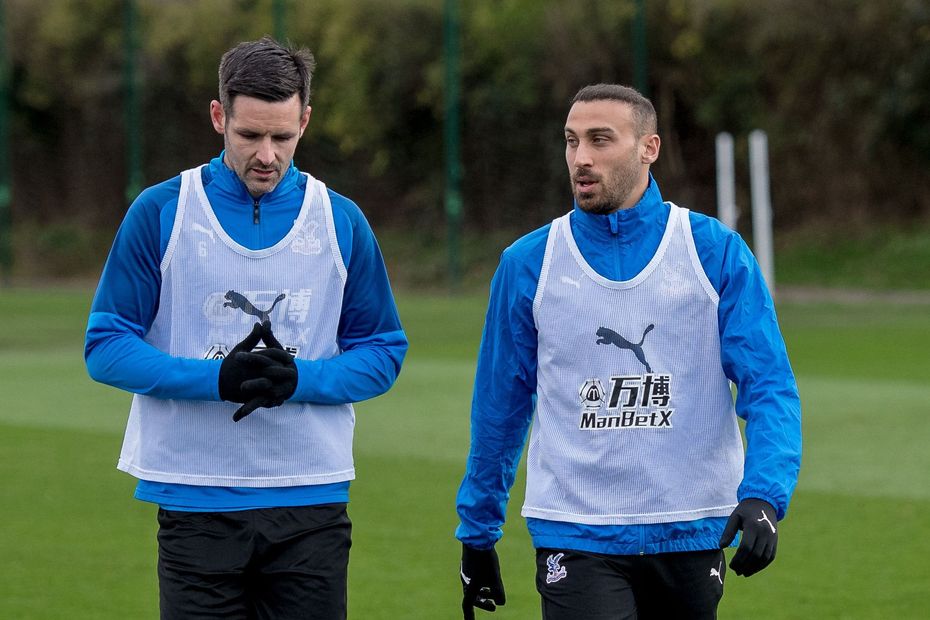 Crystal Palace sit a point above Arsenal having gone three matches unbeaten in the Premier League.

The Gunners, however, can go level on points with Tottenham Hotspur and Wolverhampton Wanderers ahead of their matches later in the day with a second win and a first away from home under new head coach Mikel Arteta.

Cenk Tosun is in line for his Palace debut after completing a loan move from Everton on Friday. The striker goes straight into the squad, along with fit-again Wilfried Zaha, Max Meyer and Jairo Riedewald.

Luka Milivojevic is suspended after his FA Cup red card, but the Eagles are awaiting the result of the appeal against it.

Arsenal's Hector Bellerin (hamstring) will be assessed, while the Gunners remain without Calum Chambers (knee) and Kieran Tierney (shoulder).

Crystal Palace are unbeaten in three PL meetings with Arsenal (W1 D2) and can go four without defeat for the first time. But Arsenal have lost only one of their last 14 away league matches at Palace (W7 D6).

Both teams have scored at least twice in each of the last three Premier League meetings between the sides. No fixture has had both sides score two or more goals in four consecutive matches.

Luka Milivojevic and Jordan Ayew scored in the 2-2 draw in this season's reverse fixture. The last time an Eagles player scored home and away against the Gunners in the same season was John Craven in 1971/72.

Pierre-Emerick Aubameyang averages a goal or an assist every 88 minutes in PL London derbies. He has scored 10 and assisted four times in such matches.