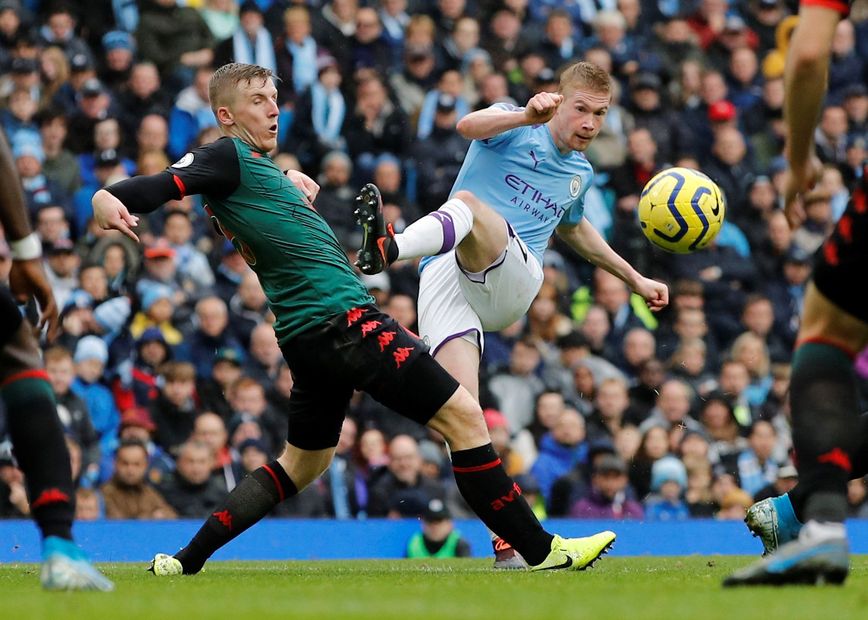 Aston Villa have won two of their last three Premier League matches as they prepare to host the champions.

Third-placed Manchester City are on a run of four victories in five matches ahead of their visit to Villa Park.

Danny Drinkwater is in line to make his Aston Villa debut following his loan move from Chelsea.

But Wesley (knee) and Keinan Davis (hamstring) are ruled out while Jonathan Kodjia (illness) is a doubt.

Kevin De Bruyne is available for Man City after sustaining a knock in midweek, but fit-again Aymeric Laporte will not feature at Villa Park.

Pep Guardiola also confirms that Leroy Sane is "maybe a few weeks away" from recovering from a long-term knee injury.

Aston Villa have won only three of their 49 Premier League matches against reigning champions (D14 L32), losing the last 11 in a row.

Under Guardiola, Man City have lost three of their four Premier League away matches in January, winning only against Huddersfield last year.

Sergio Aguero has scored six goals in his last four Premier League starts versus Villa. Since August 2011, no player has more goals against promoted teams than the Argentinian's 31.

Man City's Fernandinho is the only Premier League player with more ball carries, 463, than the 439 of Jack Grealish this season. But Grealish has carried the ball a league-high 5,624 metres and has created more chances following a ball carry than any other player, with 24.