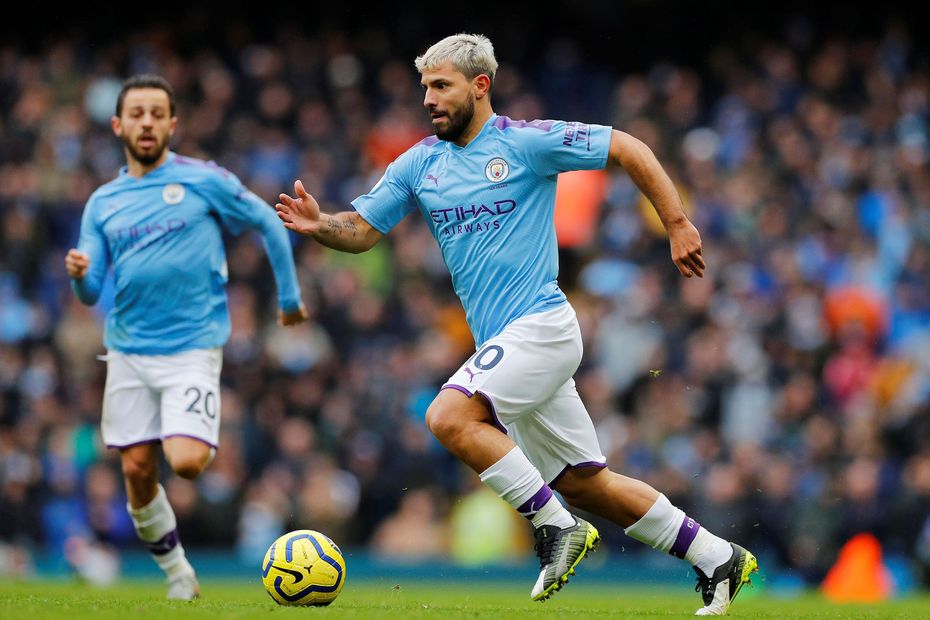 He is only one away from matching Thierry Henry as the Premier League's greatest overseas scorer and Sergio Aguero's record against his weekend opponents will give him hope of reaching 175 goals.

For more on this and all the must-know facts for Matchweek 22, read below. To see the head-to-head records and key data for the matches, click on the fixtures.

London sides have lost their last seven Premier League matches against Sheffield United at Bramall Lane, while West Ham United have won only one of their last 10 fixtures in Yorkshire (D3 L6).

Crystal Palace are unbeaten in three league meetings with Arsenal (W1 D2) and can go four without defeat for the first time, but the Gunners have lost only one of their last 14 away league matches at Palace (W7 D6).

After winning at Burnley in the reverse fixture, Chelsea can do the double over the Clarets for the first time since 2009/10.

The home side have never lost in the five Premier League meetings between Everton and Brighton & Hove Albion (W4 D1). The Toffees have won both matches at Goodison Park and Brighton have never won at Everton in any competition (D2 L5).

Since losing 9-0 to Leicester City on 25 October, Southampton have conceded only 13 goals in 11 matches. During that period only Liverpool, with seven, and the Foxes, with 11, have let in fewer.

Manchester United have lost three of their last five matches against teams starting the day in the relegation zone (W1 D1). They were defeated 2-0 at Watford in December in their last match versus the bottom club.

Newcastle United head coach Steve Bruce is aiming to claim victory over Wolverhampton Wanderers with a seventh different club. Wolves would be only the second opponent he has defeated with seven teams, along with Blackburn Rovers.

Liverpool have lost only one of their last six Premier League visits to Tottenham Hotspur, although Spurs have won six of their last 10 league home fixtures against sides starting the day top of the table.

Seven of the nine Premier League meetings between AFC Bournemouth and Watford have finished level. That ratio of 78 per cent is the highest of any fixture to be played more than twice in the competition.

Manchester City striker Sergio Aguero has scored six goals in his last four Premier League starts against Aston Villa and, since August 2011, no player has more goals against promoted teams than the Argentinian's 31.