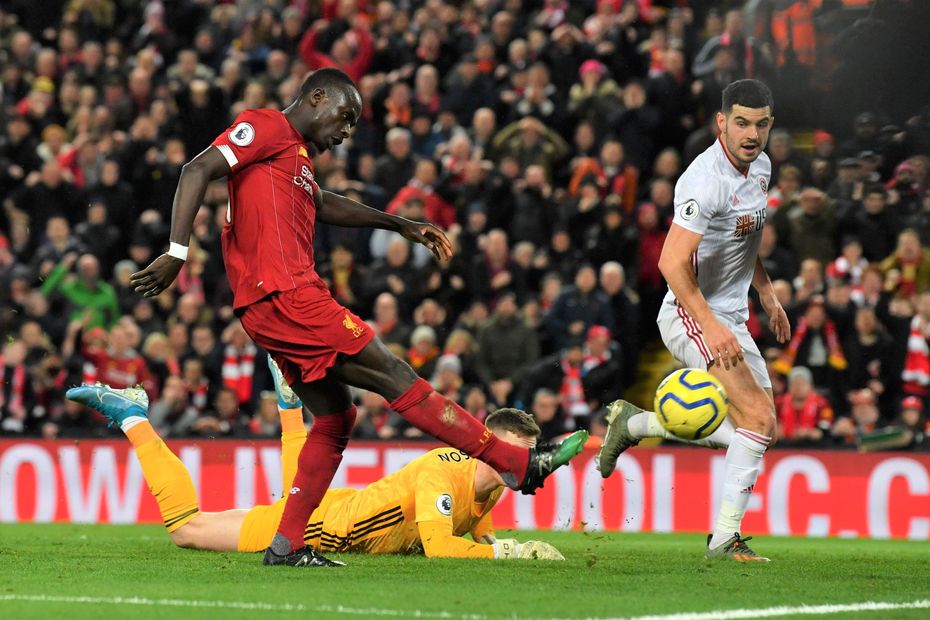 How did you do against the Fantasy Premier League experts in Gameweek 21?

They scored 56 points to claim their 10th green arrow in 13 Gameweeks.

And the Liverpool star did not disappoint, delivering his second goal in as many Gameweeks for a 16-point armband return.

There was also a fourth successive clean sheet for Trent Alexander-Arnold (£7.4m) in the Reds' 2-0 home win over Sheffield United.

Jack Grealish (£6.4m) notched his second double-figure haul of the season with a goal, an assist and the maximum three bonus points as Aston Villa won 2-1 at Burnley.

Khaled Talaat remains top of the "Beat the FPL Panel" mini-league. He has been in first place in six of the last seven Gameweeks and has a 27-point lead after Gameweek 21.