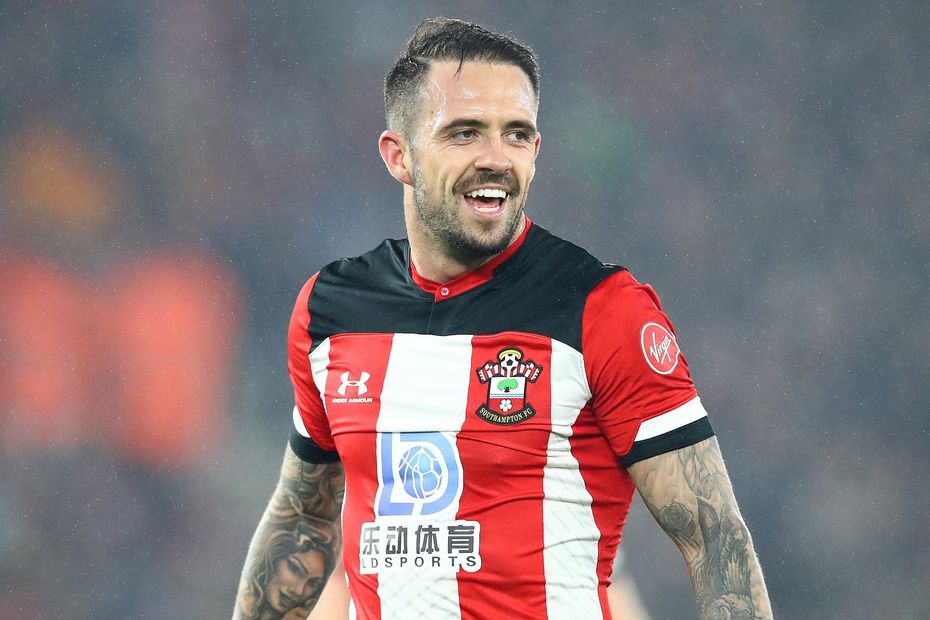 There are still 17 Gameweeks remaining of 2019/20 Fantasy Premier League, with mini-league glory up for grabs in the second half of the campaign.

The Scout's panel of FPL experts reveal their regrets from the first half of the season and discuss how they can improve their decision-making over the final few months.

Holly Shand (@FFCommunity_): My New Year's resolution is to start considering Danny Ings (£6.7m) as a long-term option. I refused to buy him two months ago and he has punished me ever since. I need to give real thought to including him in my team now.

Paul Gee (@FPLPaulGee): My resolution will be to attack the game more as I'm having my worst ever season. I'll start with choosing a differential captain when it's a hard pick.

Lee Bonfield (@FPLFamily): With another free transfer to spend every few days over Christmas, I found myself using them too quickly with, at best, a very mediocre level of success. My New Year's resolution is to be more patient, roll the transfer whenever I can and have those two free swaps ready to make bigger, more strategic changes when needed.

Ben Crabtree (@FC_CrabDogg): I'll be trying to keep a clearer picture of how I want my team to look. Too often I've diverted away from what I want my team to be, going for short-term points and spreading money around different positions.

Chuck Booth (@ChuckBoothSport): The new year is a time to look back at all of the things you've done wrong. Ignoring bandwagons may be one of my biggest mistakes. With 20/20 vision in my future, I will look to stop trying to discredit bandwagons. Sometimes if the masses are doing it, it's because it's a good move.

Neal Thurman (@nealjthurman): My New Year's resolution is to try to avoid chasing points from big players. I'm going to choose my premium players from among Kevin De Bruyne (£10.6m), Mohamed Salah (£12.3m), Sadio Mane (£12.3m) and Raheem Sterling (£11.8m) and, barring injury or suspension, just stick with them. The transfers are for the rest of the squad.