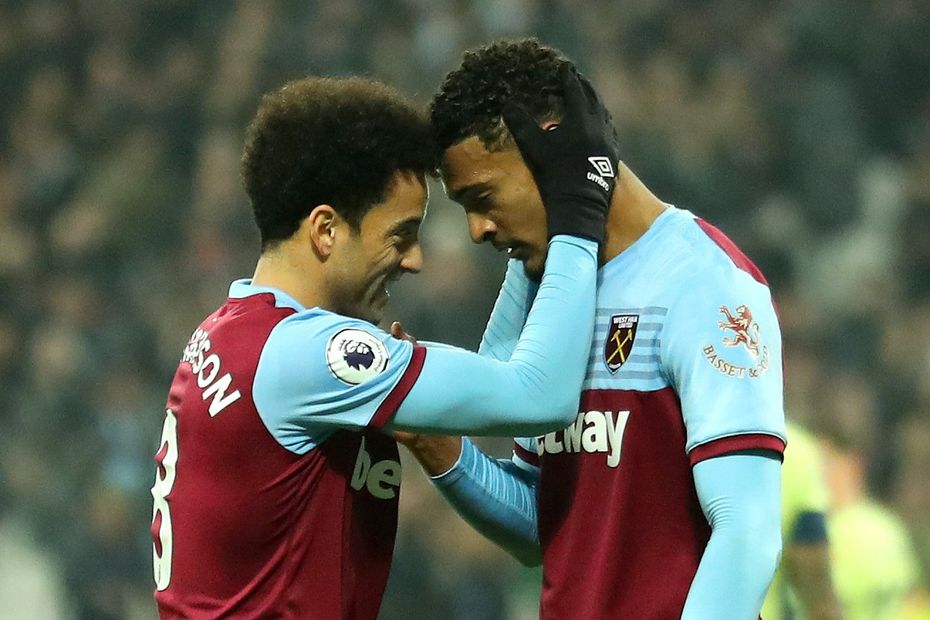 David Moyes' side impressed at both ends of the pitch ahead of their pair of fixtures in Gameweek 24, says The Scout

The instant impact made by David Moyes at West Ham United could increase interest in the club's key players ahead of the first Double Gameweek of 2019/20 Fantasy Premier League.

The Hammers beat AFC Bournemouth 4-0 at home in their first match under their new manager on Wednesday evening.

Two of their main attackers impressed against the Cherries.

Playmaker Felipe Anderson (£6.6m) scored his first goal of the season, while frontman Sebastien Haller (£7.0m) was also on the scoresheet.

The Pole has produced 14 points in the last two Gameweeks since recovering from injury.

Fabianski’s average of 5.1 points per match this season is more than any other regular goalkeeper in FPL.

West Ham’s improving form could interest FPL managers ahead of the Hammers' pair of Gameweek 24 fixtures against Leicester City and Liverpool.

And their schedule on either side of that Double Gameweek further lifts their potential for points.

Their home matches against Everton and Brighton & Hove Albion in Gameweeks 23 and 25 respectively score only two in the Fixture Difficulty Ratings (FDR).

While many managers will be looking to load up on their three-player quota of Liverpool assets, West Ham have been largely overlooked.

Fabianski, Anderson and Haller are each found in under three per cent of squads.

That pinpoints their appeal as big FPL differentials under Moyes in the short term.