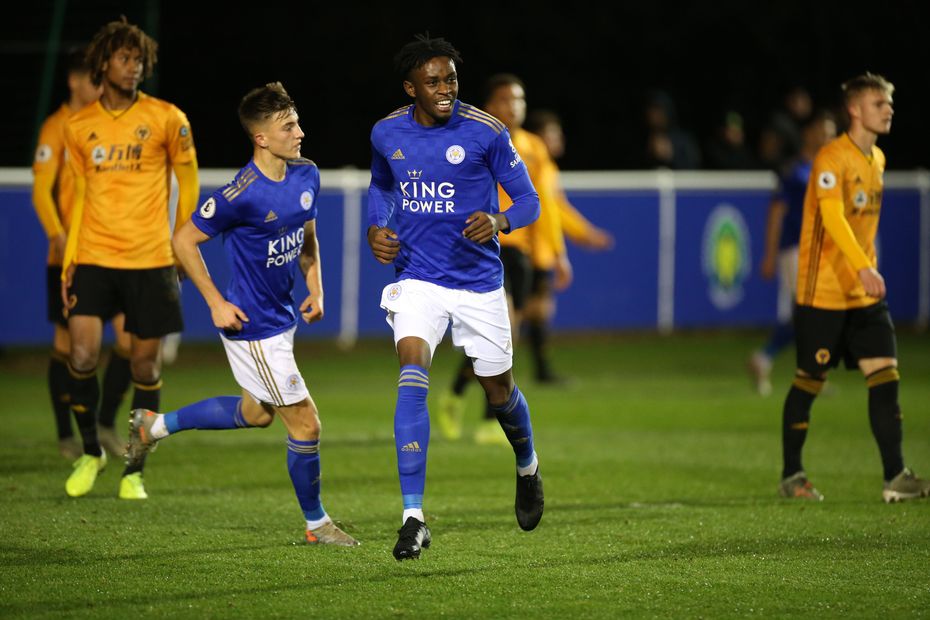 The 21-year-old forward netted both his goals in the space of four first-half minutes, after the opener from George Thomas.

Luke Thomas extended Leicester's lead after the break, and, while Chem Campbell got a late consolation for Wolves, Darnell Johnson completed the victory.

Leicester move above Chelsea and Arsenal on 25 points, one behind leaders Derby County.