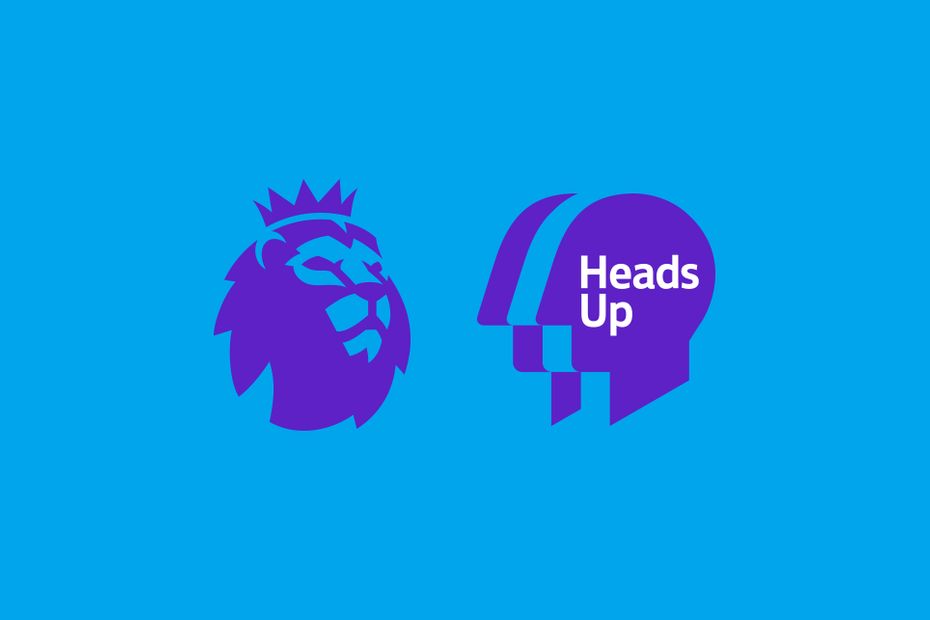 The football family will unite in February 2020 to support the Heads Up mental health campaign spearheaded by The Duke of Cambridge.

The Premier League will dedicate its Matchweek 26 fixtures, split over 8-9 February and 14-17 February, to raising awareness and encouraging conversation around mental health.

On the same weekends, matches in the EFL and the Barclays FA Women’s Super League will also support the initiative.

Heads Up, a partnership between Heads Together and The FA, aims to harness the influence and power of football to generate the biggest conversation ever on mental health, building on the great work already happening across the game.

A video from Heads Up and Every Mind Matters, voiced by The Duke of Cambridge and featuring Frank Lampard, Harry Maguire, Alex Scott, Dele Alli, Jordan Pickford, Callum Hudson-Odoi, Son Heung-min, Hamza Choudhury and Slaven Bilic, encourages fans to “Take A Minute” to take action on their mental health.