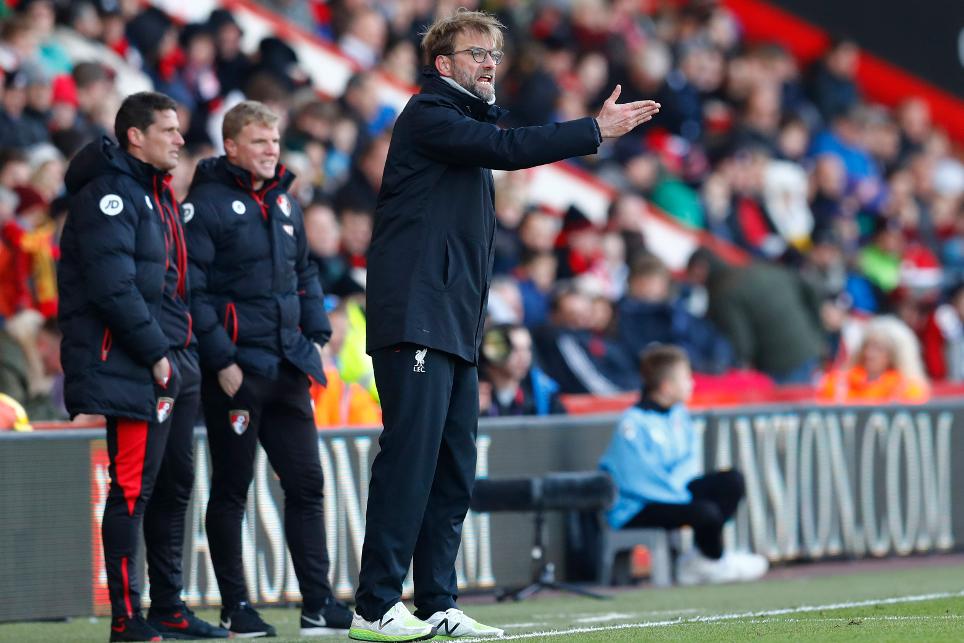 Divock Origi: Why Liverpool was the right club for me External Link

Lucas: Why I enjoy playing at centre-back External Link

Jurgen Klopp says Liverpool will be “angry” when they face West Ham United at Anfield, as they look to rectify the errors that led to the 4-3 defeat by AFC Bournemouth the previous weekend.

“What we will be more than maybe we were before Bournemouth, we will be angry again - angry about ourselves, that’s important,” Klopp told liverpoolfc.com. “But West Ham will be a really tough challenge. An interesting game.”