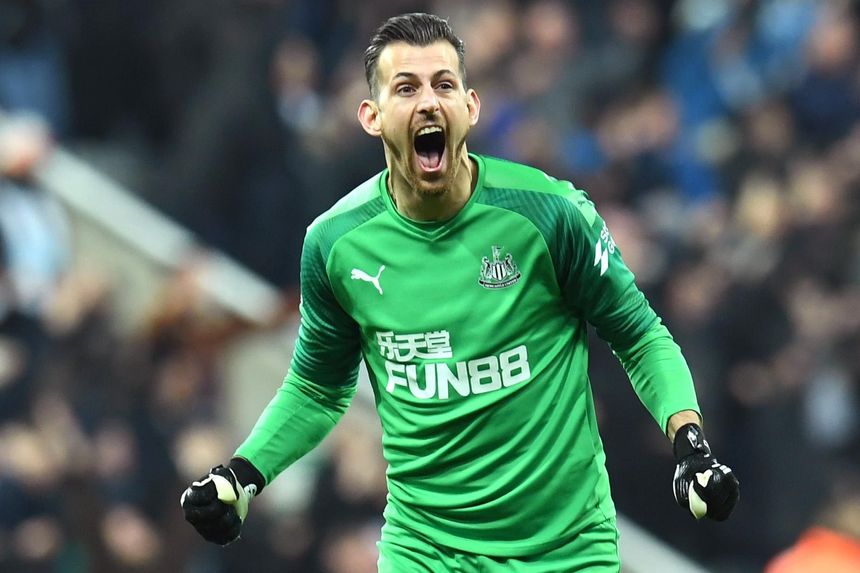 Newcastle United continued their excellent home form in Matchweek 18 as they climbed above opponents Crystal Palace and into the top half of the Premier League table.

The 1-0 win against the Eagles made it eight matches unbeaten at St James' Park for Steve Bruce's side.

Goalkeeper Martin Dubravka made four crucial saves to take his place as one of three Newcastle players selected by Premier League Champion Alan Shearer in the Team of the Week.

🆕 @alanshearer's Team of the Week 🆕

Agree with his selections? pic.twitter.com/JoBpZcHgrk

Impressive once again, keeping his fifth clean sheet of the season.

Was diligent in his defensive duties and also very good going forward.

Another win and another clean sheet for Sheffield United. In truth, any of the three centre-backs could have made the cut.

Solid as a rock as he marked his return to the starting XI with an assured display.

Was exceptional down the left in the absence of Jetro Willems.

Gave Ben Chilwell a torrid time as he starred against his former club.

Outstanding once again. Ran the game and provided a superb assist for Gabriel Jesus.

The Brazilian produced a magical two-goal display, capped by a sublime strike to open the scoring against Tottenham Hotspur.

Worked his socks off and eventually scored his first Premier League goal after 27 matches.

Scored the winner against Norwich City to continue his impressive season.

His two goals in the 3-1 win over Aston Villa made it 10 from his last 12 league appearances. He is simply on fire.

It's now three wins in five matches for Southampton as they moved above Villa and out of the relegation zone.