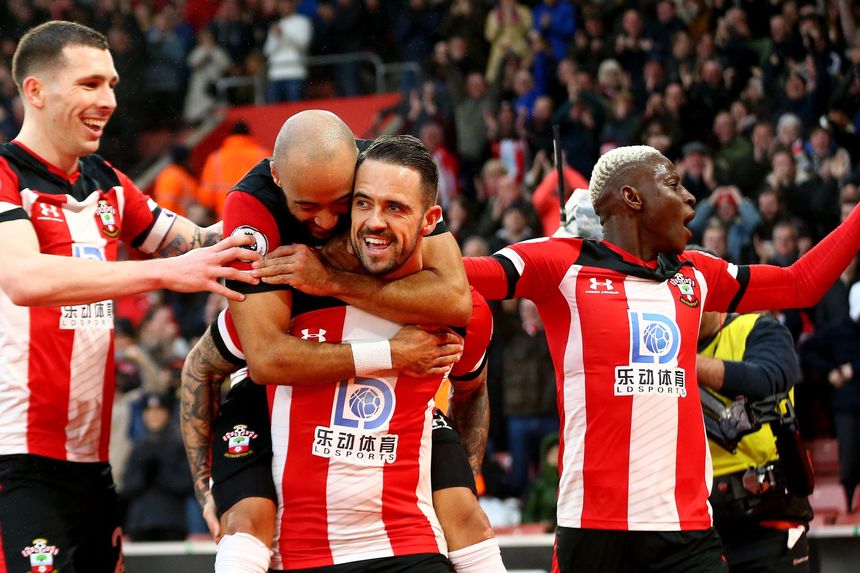 Danny Ings' 13th goal of the season secured Southampton's third win in four matches as they beat Tottenham Hotspur 1-0 to move up to 11th in the table.

Ings latched on to Jack Stephens' long pass and beat Toby Alderweireld before firing left-footed into the bottom-right corner from eight yards.

Nathan Redmond had an effort deflected over the crossbar before Jan Vertonghen shot over at the other end.

Harry Kane had a goal disallowed for offside before limping off injured, while Lucas Moura's deflected shot went wide of the post as Saints held on for a crucial victory.

Spurs are sixth with 30 points, five ahead of Southampton.