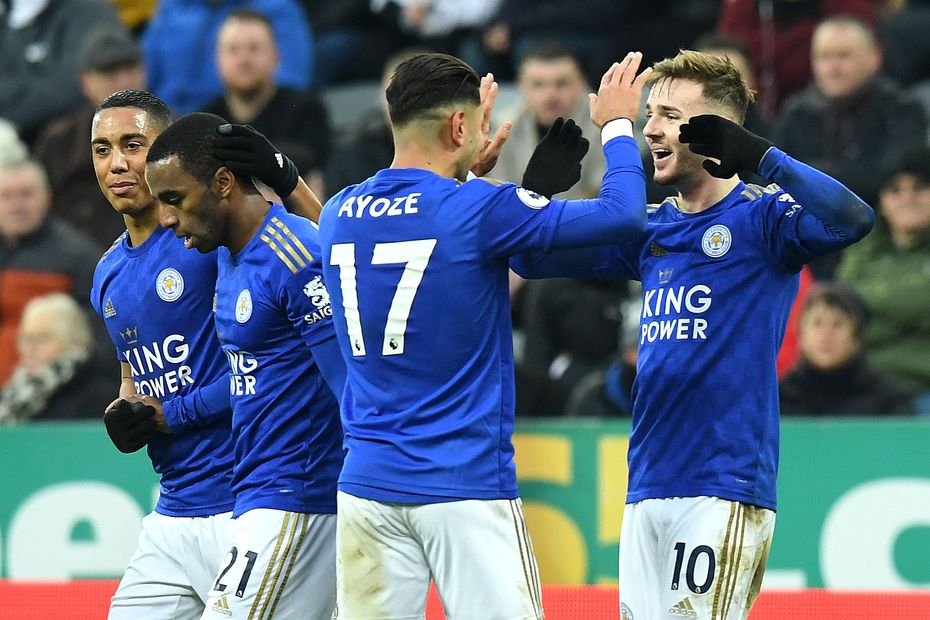 Two goals in three minutes from Ayoze Perez and James Maddison sent Leicester City on their way to a 3-0 win at Newcastle United.

The Spaniard intercepted Florian Lejeune's pass across the area before cutting inside and finishing calmly beyond Martin Dubravka.

Newcastle had to play the majority of the second half with 10 men as Fabian Schar limped off after Steve Bruce had used all three substitutions.

Leicester substitute Hamza Choudhury shot in off the crossbar for his first Premier League goal on 87 minutes.

The second-placed Foxes now have 45 points, leaving them 10 behind leaders Liverpool, who have two matches in hand.