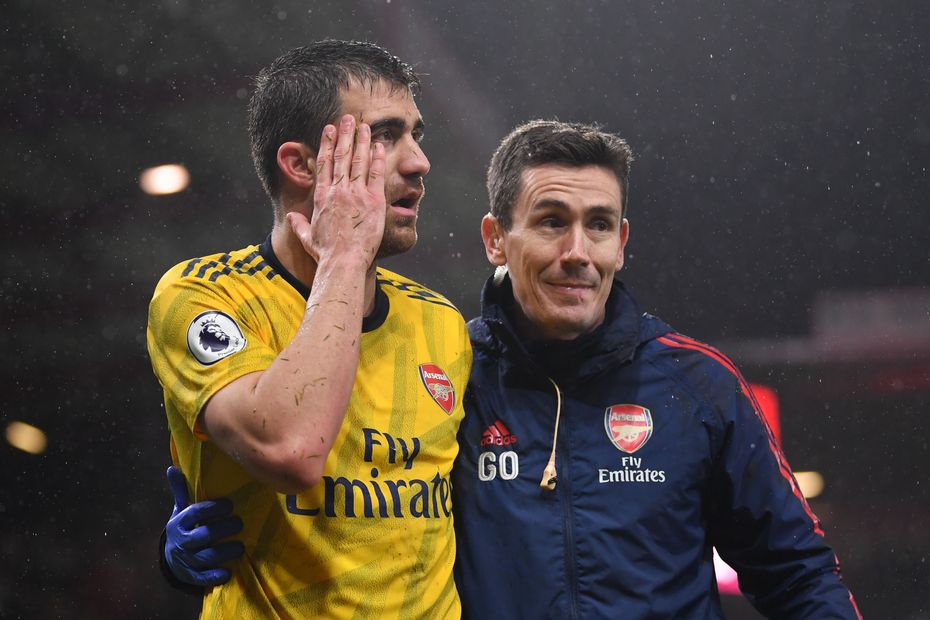 Chelsea lie inside the top four but are seeking to avoid a fourth defeat in five matches.

Arsenal defender Sokratis has been ruled out after suffering concussion at AFC Bournemouth, but Calum Chambers has served a one-match suspension and is available.

Chelsea welcome back Mateo Kovacic to the squad following a one-match ban, while Marcos Alonso (knock) could also return.

Reece James (ankle), however, is not expected to recover in time for Sunday's contest.

Arsenal have won two of their last three Premier League home matches against Chelsea, as many as they had in their previous 12 against the Blues.

Chelsea have only lost their final league match in one of the last 16 calendar years, back in 2011.