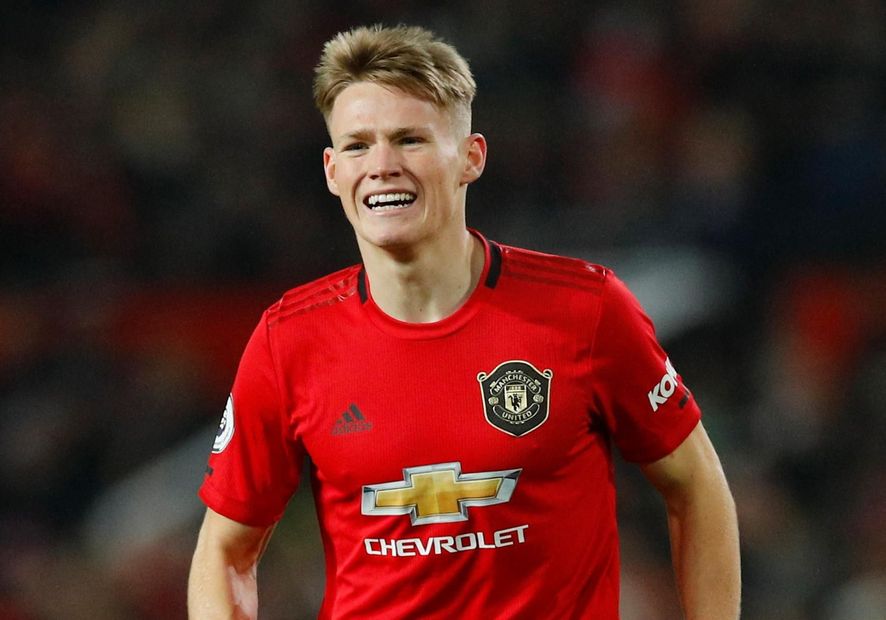 Burnley are seeking to bounce back after their defeat to Everton, having dropped to 12th.

Manchester United will look to build on their 4-1 victory over Newcastle United after moving within four points of the top four.

Burnley's Jeff Hendrick is available again after suspension, but Aaron Lennon (illness) and Ben Gibson (groin) will continue to be monitored.

Scott McTominay is a major doubt for Man Utd after sustaining a knee injury on Boxing Day.

Man Utd have conceded just one goal in their five Premier League visits to Burnley, keeping a clean sheet in each of the last four trips and winning the last three.

Burnley have not lost their last league match in a calendar year since 2012, winning three and drawing three since.