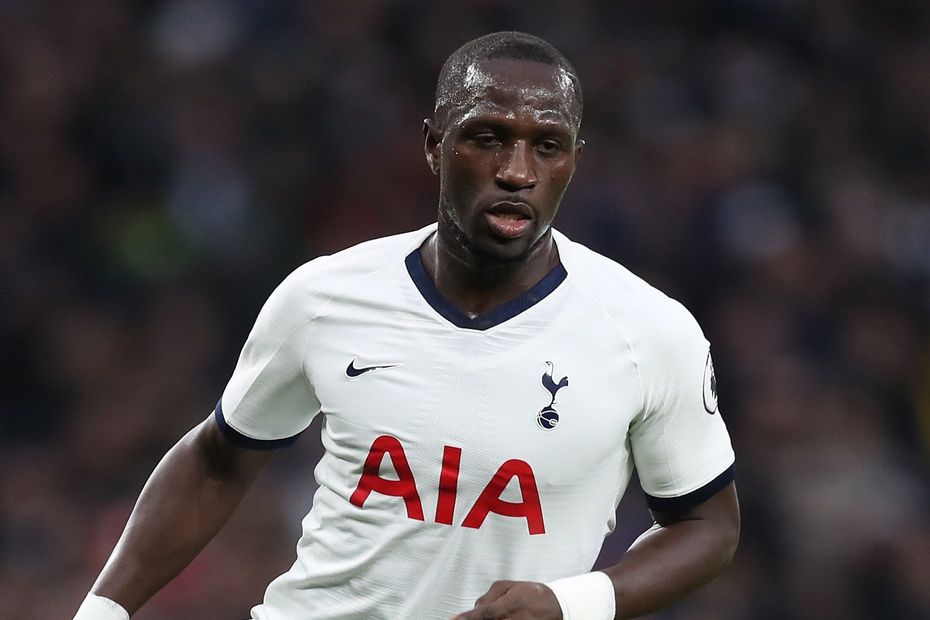 300 up for proud Jan External Link

Norwich City are seeking to avoid a third successive defeat after dropping to the foot of the table.

Tottenham Hotspur are targeting a fourth win in five matches, and a victory could take them above Chelsea into the top four.

Norwich have won just one of their eight Premier League home matches against Spurs, back in 2014. But the north Londoners also faced a promoted team in their final league match of 2018 and lost to Wolverhampton Wanderers.

Spurs, who triumphed 3-0 in both league meetings with Norwich in 2015/16, can now make it three wins in a row against the Canaries for the first time since April 1995.