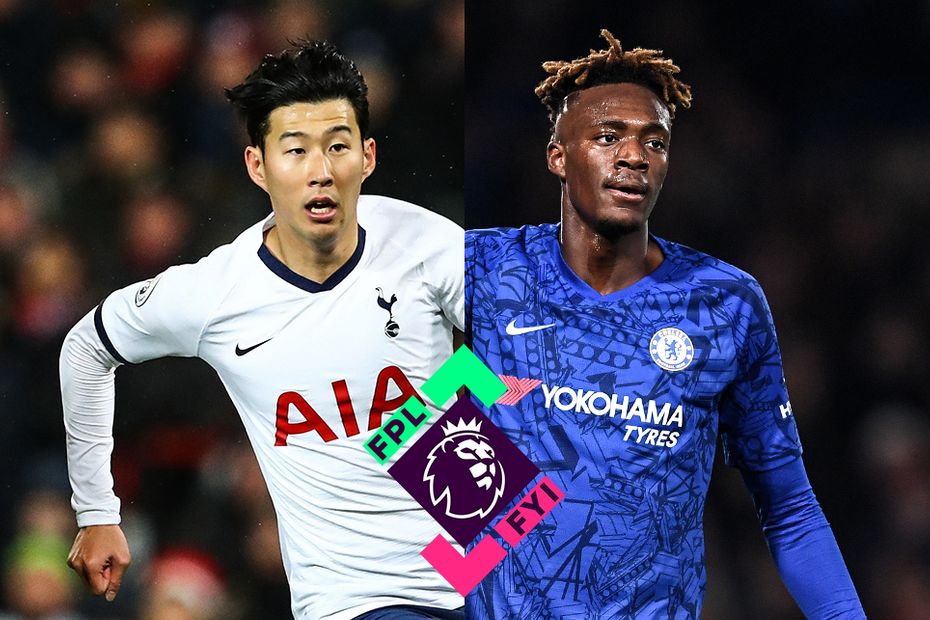 The team look at how to approach Sunday's match from a Fantasy perspective, and how to navigate Liverpool's blank Gameweek

FPL FYI is here as managers look for Fantasy Premier League tips and advice ahead of Gameweek 18.

Rambo and James are this week joined by Sam Bonfield from FPL Family.

They discuss Sunday's match between Tottenham Hotspur and Chelsea and which of the teams have the better Fantasy assets.

The panel also talk about how to manage without Liverpool and West Ham United players in Gameweek 18, while Sam takes on Pundit Wars and conducts a 60-second surgery.