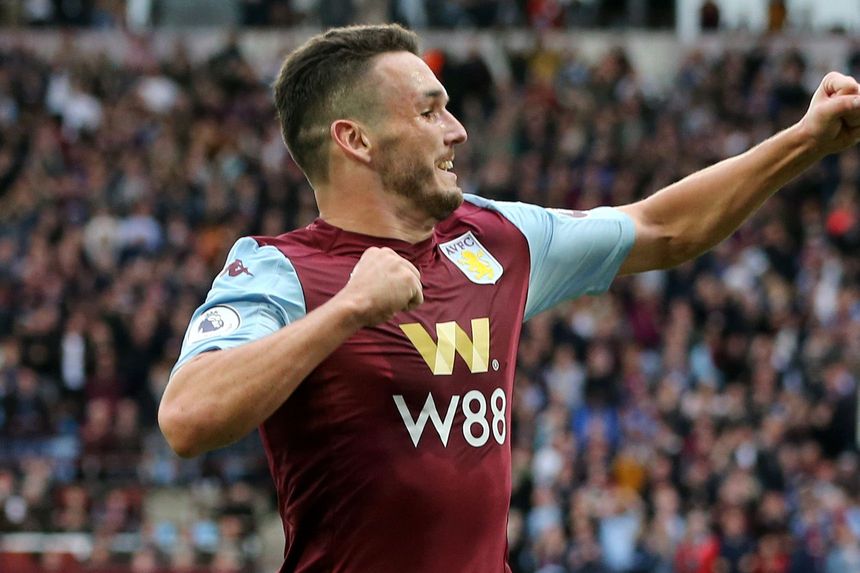 FPL Draft: How to do player trading
Download 2019/20 FPL Fixture Difficulty Ratings
FPL Draft: What you need to know

Managers in Fantasy Premier League Draft are bracing themselves for a busy festive period of four Gameweeks in less than a two-week spell.

As was the case with Jose Mourinho’s arrival at Tottenham Hotspur, there is hope that both Arsenal and Everton could soon boost our options once they have installed new head coaches.

But while we wait for any appointments, here are some priorities that you could pick up on a waiver heading into Gameweek 18.

I picked De Gea against Everton in this spot last week and it didn't work out too well. Still, the schedule gets kinder with a trip to Watford. It’s hard to imagine a better reason to dive in on any goalkeeper, no matter how much their club have been struggling for clean sheets.

The secret is out as Sheffield United have continued their scorching first half of the season. But John Lundstram aside, not all of their defenders have been picked up. With Brighton & Hove Albion and Watford up next, the likes of Basham and John Egan are likely to be available and should return at least one clean sheet in the next week, if not two.

After a barnstorming start to 2019/20 McGinn has been quiet for a couple of months. An upcoming schedule, however, that includes home matches against Southampton and Norwich City plus a trip to bottom-club Watford, could help the midfielder rediscover his early season form. Anwar El Ghazi would be a viable alternative for Aston Villa if McGinn is not available.

I’m going back to Villa and Wesley based on their kind schedule unless Neal Maupay of Brighton is still available. The Seagulls' fixtures don't look great, but Maupay's in form and none of Brighton's upcoming matches are against teams with particularly tight defences.