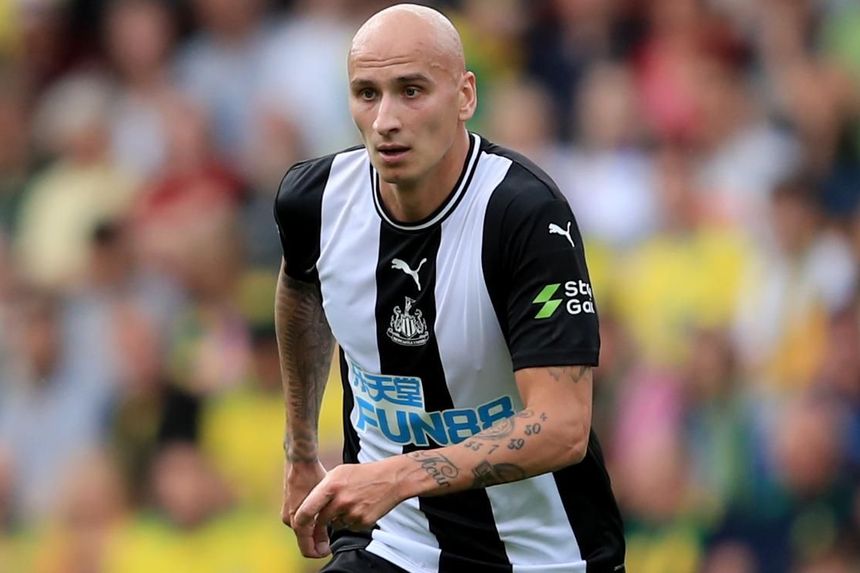 A second successive home victory would lift Newcastle United above Crystal Palace and into the top half.

The Eagles are aiming to extend their four-match unbeaten run as they attempt to win at St James' Park for the second consecutive season.

Patrick van Aanholt could be in contention for Crystal Palace having recovered from a hamstring injury, however Scott Dann is doubtful after undergoing a scan.

Mamadou Sakho serves the final match of his three-game suspension. The Eagles report no other fresh injury concerns.

Newcastle are unbeaten in their last seven home Premier League matches, last enjoying a longer unbeaten run at St James’ Park back in April 2012, when they went nine matches undefeated.

Magpies head coach Steve Bruce enjoyed his joint-biggest margin of victory as a manager in a match against Crystal Palace, beating them side 7-1 with Huddersfield Town in August 1999.

Palace have scored a league-high ratio 73 per cent of their goals in the second half of matches this season, with 11 of 15.

Eagles manager Roy Hodgson has faced Steve Bruce more often without losing than he has any other manager in the Premier League. He has overseen three wins and four draws against Bruce.