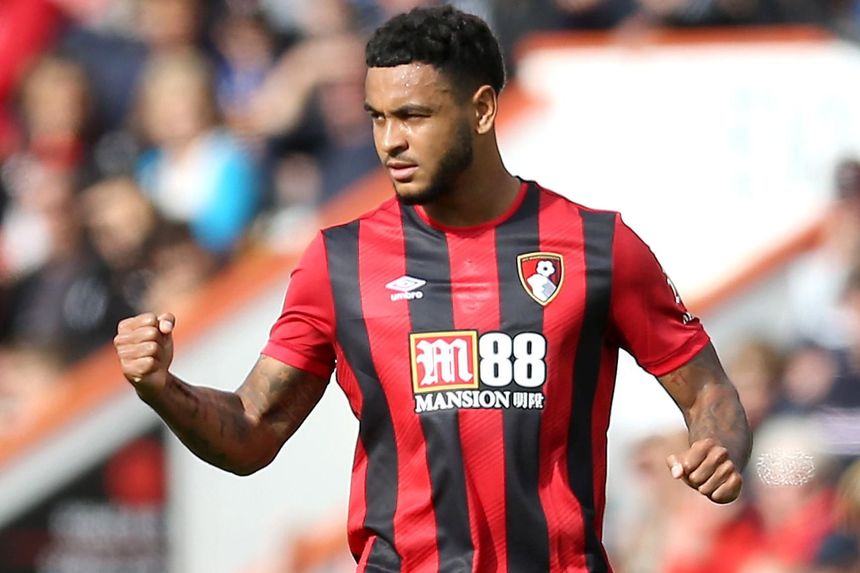 AFC Bournemouth are looking to build on their 1-0 victory at Chelsea, knowing a win would move them above Burnley in the Premier League table.

A fourth win in seven matches could lift Sean Dyche's side, who sit 12th, into the top half.

A late decision will be made on the availability of AFC Bournemouth duo Joshua King and Andrew Surman. King twisted an ankle and Surman sustained a calf injury last time out at Chelsea.

Eddie Howe reports no other fresh injury concerns for The Cherries.

Burnley will assess the fitness of a trio of players ahead of Saturday's match. Chris Wood (Achilles) and Ashley Westwood (groin) missed training on Thursday and join Ben Gibson (groin) as doubts.

Charlie Taylor (hamstring) is available while Johan Berg Gudmundsson (hamstring) continues his rehabilitation for the Clarets.

AFC Bournemouth are looking to secure back-to-back Premier League victories for the first time since September.

Eddie Howe’s side have scored a league-high 32 per cent of their goals this season from corners. Indeed, both the Cherries and Burnley have scored a joint-high six goals from corners in the competition this term.

Burnley have won four of their six Premier League meetings with AFC Bournemouth (L2), including both fixtures last season.

Chris Wood has scored more Premier League goals than any other Burnley player this season, with seven, and has netted three goals in his four top-flight matches against AFC Bournemouth.