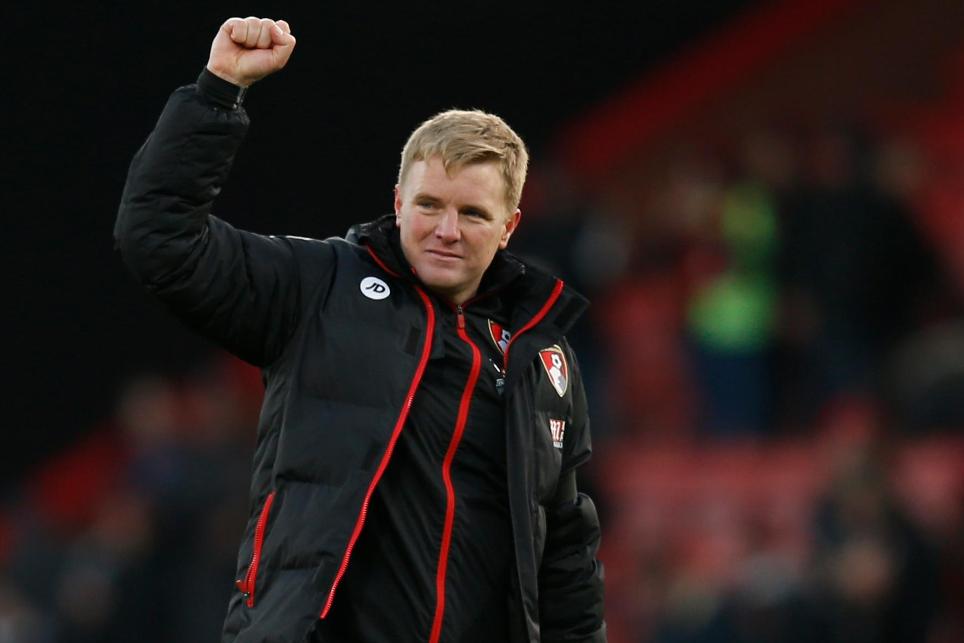 Steve Cook - I was desperate to make an impact, I can't stop smiling! External Link

Eddie Howe hailed the character of his AFC Bournemouth squad as he celebrated a stunning comeback victory over Liverpool.

The Cherries were 3-1 down with 26 minutes to play but goals from Ryan Fraser, Steve Cook and Nathan Ake sealed a 4-3 win which moves them up to 10th place of the Premier League table.

Eddie Howe gives his reaction to his side's stunning comeback win over #lfc.

And the result was the perfect way for Howe to celebrate his 300th match in permanent charge of the club.

"I don't think I'll ever forget this one!" Howe told afcb.co.uk. "At half time we were in real trouble, Liverpool were excellent and really showed their quality.

"Despite that though, the players never lost their self-belief and that's huge."