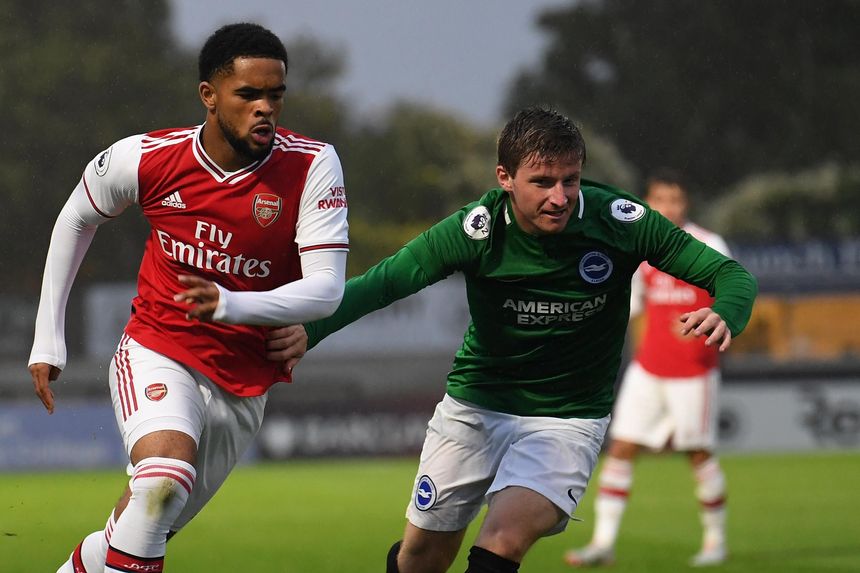 Gwargis, 19, had rescued a point against Wolverhampton Wanderers earlier in the week and the Swedish midfielder struck a powerful long-range finish past goalkeeper Matt Macey on 53 minutes.

Even though Gunners captain Robbie Burton was sent off for a second bookable offence on the hour, they nearly equalised in stoppage time when James Olayinka headed against the crossbar.

Elsewhere on Friday Chelsea were given another favour by Blackburn Rovers, who beat Leicester City 3-1 to deny the Foxes the chance to go top.

Admiral Muskwe got the goal for a Leicester side who remain one point behind the top two. Blackburn are up to eighth.