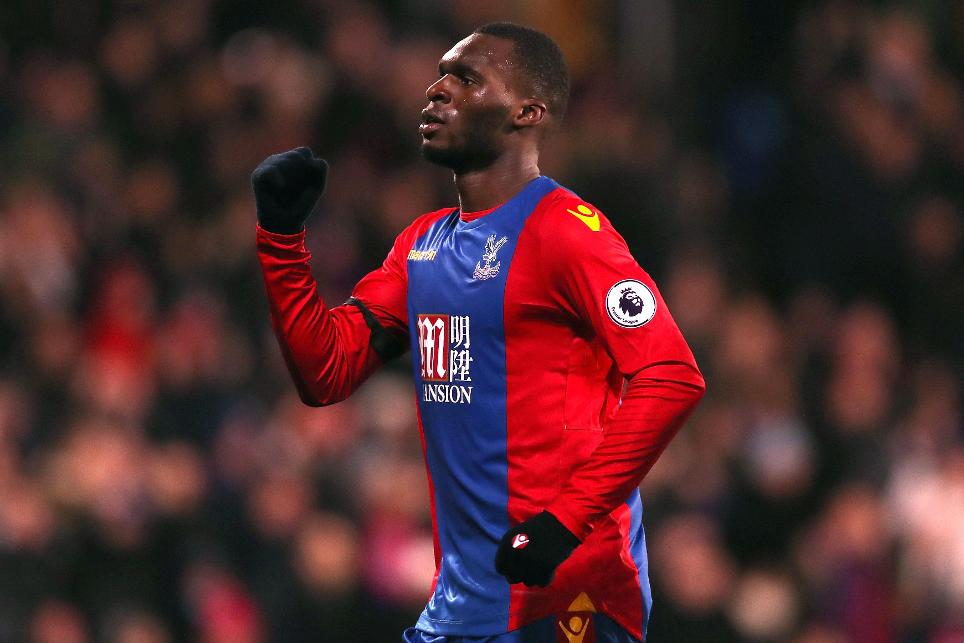 Crystal Palace ended a six-match losing streak with a 3-0 victory over Southampton at Selhurst Park.

An error from Southampton goalkeeper Fraser Forster from a backpass gifted Christian Benteke the opening goal on 33 minutes.

Less than three minutes later Palace had doubled their lead, when James Tomkins converted from close range from an Andros Townsend corner.

Southampton had more possession and shots but could not reduce the lead and victory for Palace was confirmed when Benteke, on his 26th birthday, got his second, tapping in Jason Puncheon’s cross five minutes before the end.

The win, with Palace’s first clean sheet of the season, lifted them out of the bottom three on 14 points, three behind Southampton.