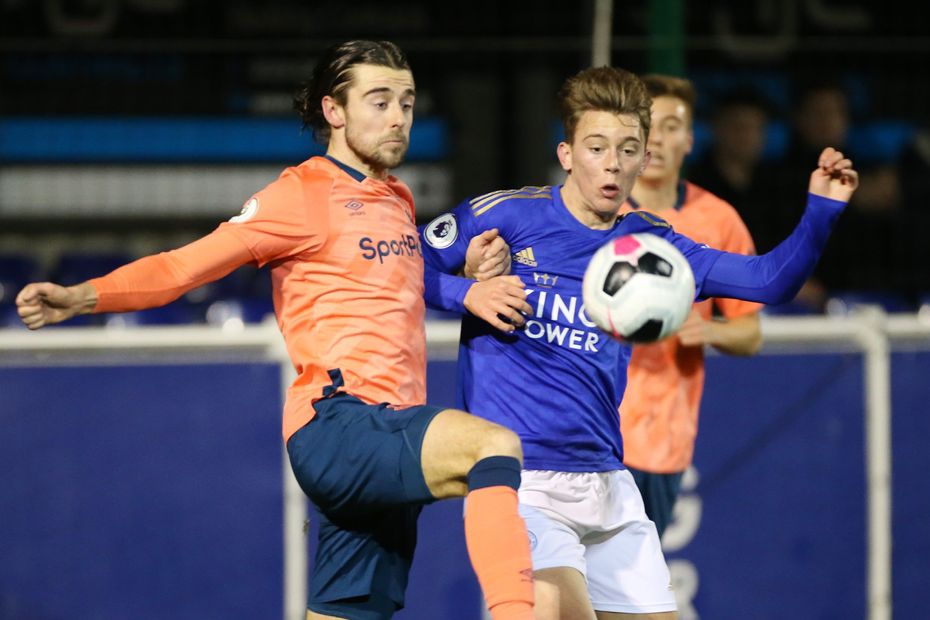 Anthony Gordon scored a spot-kick for the reigning champions at the other end with three minutes left, but Leicester held on and moved up to third with 22 points.