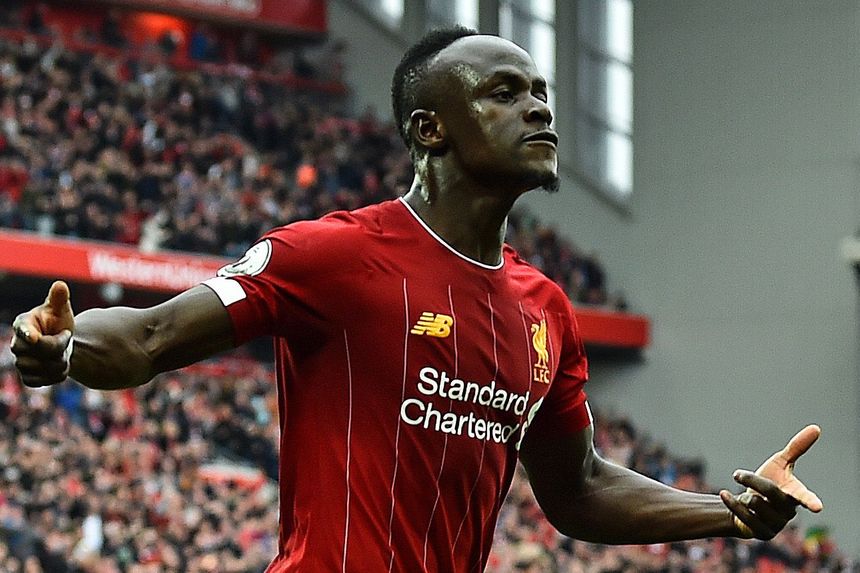 GW14 Ones to watch: Andrew Robertson

Potter: We must embrace historic and special venue External Link

Liverpool are flying high at the top of the table, eight points clear of second-placed Leicester City, and could equal their best-ever unbeaten run of 31 matches in top-flight history if they avoid defeat at Anfield.

Having signed a contract extension in the week head coach Graham Potter is striving to return Brighton & Hove Albion to winning ways after back-to-back defeats by Manchester United and Leicester.

Liverpool must make do without the services of Fabinho until the new year, after the midfielder sustained ankle ligament damage during the Reds' 1-1 UEFA Champions League draw with Napoli in midweek.

Naby Keita, who missed the Napoli match through illness, is available for selection but Joel Matip is ruled out and awaiting results of a knee scan.

Aaron Connolly has returned to training after missing Brighton's 2-0 defeat to Leicester with a groin injury, but Solly March (groin) is a doubt for the Seagulls.

Defender Lewis Dunk is available after serving a one-match ban, but Saturday's contest comes too soon for Bernardo (knee).

Liverpool have won their last 13 Premier League matches at Anfield, their longest such run in the competition. The Reds did, however, enjoy their best ever run of 21 consecutive top-flight home victories between January and December 1972.

Brighton aim to end a run of seven successive defeats in all competitions to Liverpool, during which they have conceded 22 goals and scored just five.

Sadio Mane has scored 17 goals in his last 16 Premier League outings at Anfield. Indeed, since the start of last season his total of 22 goals at home is more than any other player in the Premier League.

Since a 3-0 victory at Watford on the opening weekend, Brighton have not won in their five subsequent Premier League away matches (L4), losing each of their last three. The Seagulls last lost four in a row on the road between May and August 2018, the fourth match of which was at Liverpool.