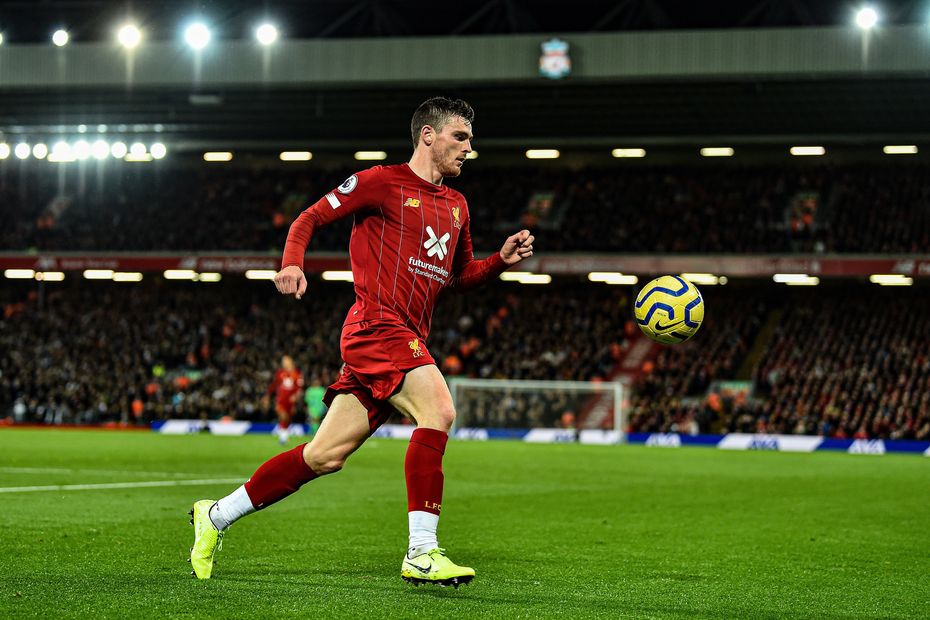 The Liverpool full-back has climbed to third place among FPL defenders after a series of attacking displays.

Robertson has scored once and supplied three assists in the last five Gameweeks.

The underlying statistics show his attacking potential has improved from last season, when he was FPL's top-scoring defender with 213 points.

The left-back has had two big chances, compared with zero in 2018/19, and four shots on target, just one fewer than he managed last campaign.

He has also improved his deliveries, with his number of successful crosses per appearance almost doubling from 0.6 to 1.1.

The Reds have three home matches in the next four Gameweeks, and all of them score just two in the Fixture Difficulty Ratings (FDR).

That spell starts with an Anfield encounter against Brighton & Hove Albion this weekend.

The Seagulls visit Merseyside having struggled in attack when playing on the road.

They have scored just two goals in their last five away matches.

Combined with his rise in attacking potential, Robertson could be set for a bumper haul in Gameweek 14.