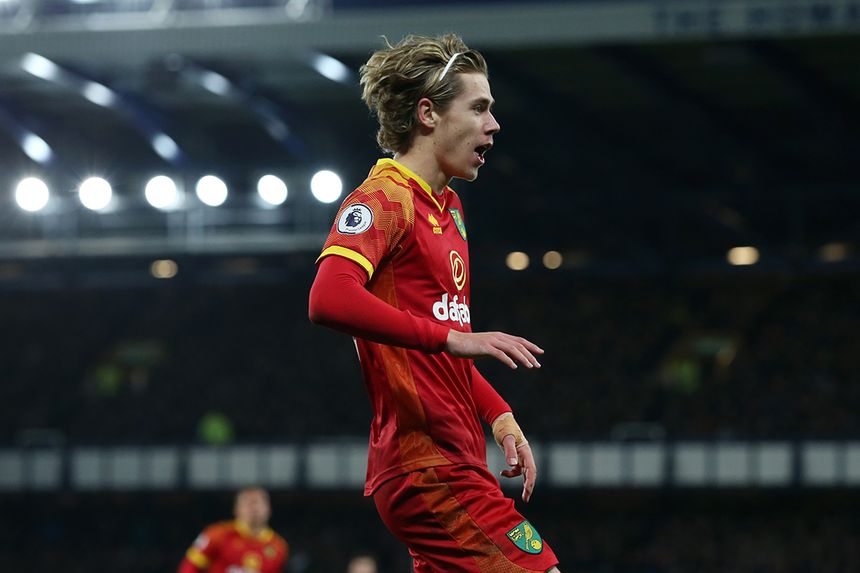 Supporters voted in their thousands to celebrate their Budweiser Kings of the Match in Matchweek 13.

Matchweek 13 Kings of the Match

The Tottenham Hotspur winger scored the first goal of the Jose Mourinho era and set up the second with a low cross to Lucas Moura.

He earned almost two thirds of the votes, being crowned the King of the Match for the second successive fixture.

The Frenchman struck both of Arsenal's goals, securing 68.3 per cent of the votes, as the Gunners twice came from behind to earn a point.

The Mexican was backed by more than half of the voters after scoring for the third Premier League match in a row, netting what proved to be the winning goal at Vitality Stadium.

Leicester City's prolific frontman was given a massive 81.6 per cent share of the voting after breaking away to set up Ayoze Perez's opener and then securing the victory with a penalty.

Vardy has now won the King of the Match award in his last five fixtures and eight times in total this season.

The Senegalese attacker has also got a taste for the King of the Match award, having now won it three times in a row.

Mane was the overwhelming favourite after scoring in a fifth successive meeting with Crystal Palace.

The 21-year-old received just over two thirds of the votes after scoring the crucial opener, his third Premier League goal of the season.

Burnley's goalkeeper took the crown for the second match in a row after achieving back-to-back clean sheets, having also kept out West Ham United before the international break.

The Belgian was rewarded with 65.3 per cent of the votes after scoring Manchester City's equaliser and providing a constant threat as the reigning champions came from behind to win.

The striker, who scored one goal and assisted another in Manchester United's 3-3 draw at Bramall Lane, took just over a third of the vote for his fifth King of the Match award this season.

The midfielder scored the first goal and assisted the other as Aston Villa ended a run of three straight defeats with a 2-0 victory over Newcastle United.