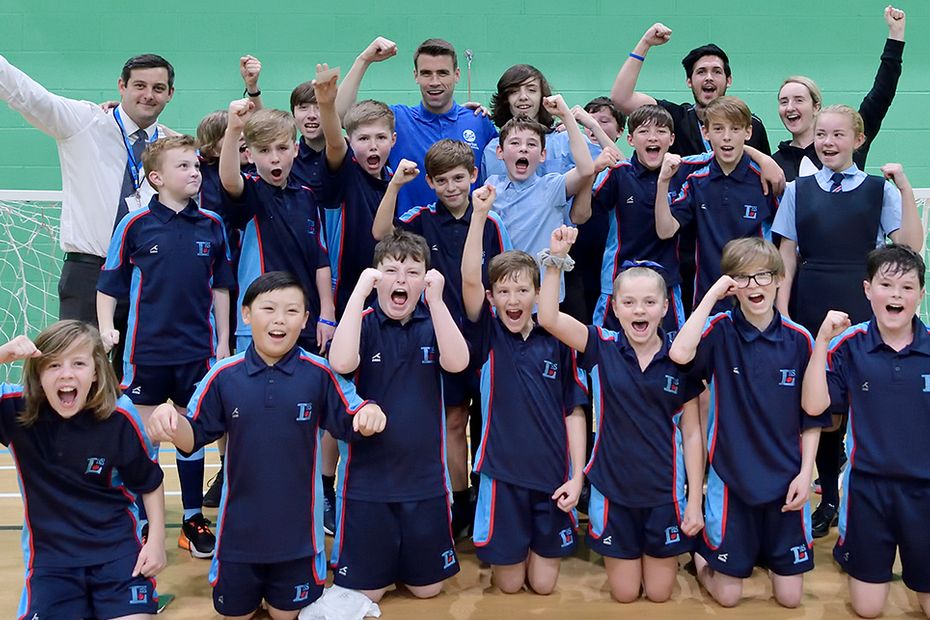 With the Premier League extending its commitment to Premier League Kicks for the next three years, clubs are sharing how the programme is benefiting their local communities.

Everton in the Community (EitC) has been part of the Premier League Kicks project for over 10 years, with more than 400 young people taking part in 42 coaching sessions every week across Merseyside.

At Litherland High School, EitC runs an after-school Kicks programme which allows participants to keep active and play a variety of sports after the last bell sounds.

And they had a special guest last week when Everton defender Seamus Coleman turned up to meet them and join in with the activities.

"The aim is to help keep young people active and, in doing so, keep them off the streets and stop them from getting involved in things or seeing things that they don't need to at that age," Coleman told the club's official website.

"Everton in the Community and everyone involved should be very proud of what they do. It's a great saying that it's not just about changing lives, sometimes it's a case of saving lives.

By using sport as a hook, EitC's coaches reinforce positive messages with the young people, speaking to them about important issues such as knife crime and youth violence.

"We also work with the children on a day-to-day basis inside the school and then encourage them to come to these sessions in the night so we can build that rapport," EitC schools link worker Ste Watt added.

"They understand us and we understand them and if we can signpost them to any additional needs then we will do so."