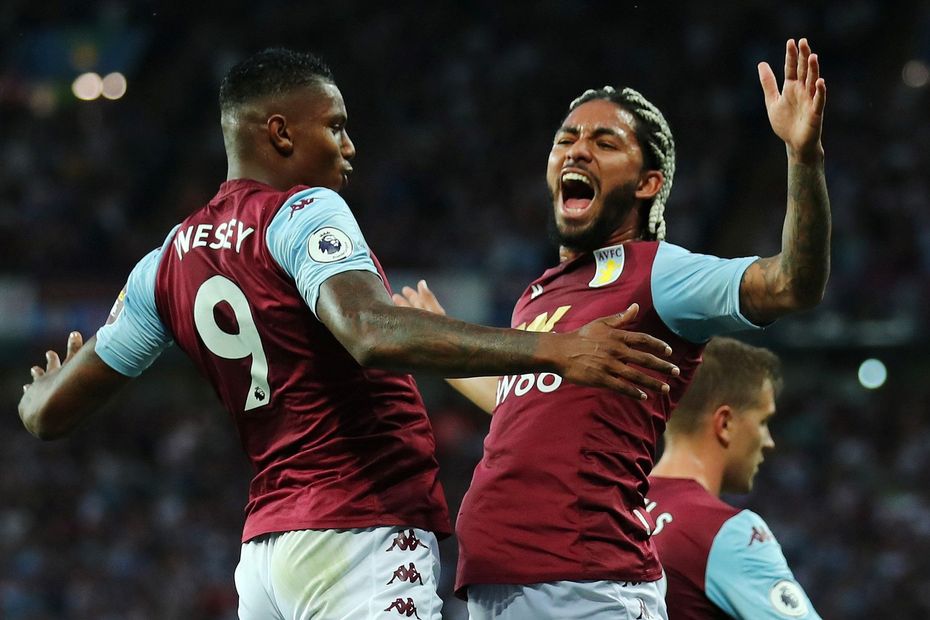 Team News: Updates on several Villa players External Link
What we learned in Matchweek 12
Yedlin and Pulisic double up for US with goals on same day

Teams lying in the bottom half of the Premier League table during the international break can take heart from just how tightly bunched the sides above them are, and how quickly they can leap up the standings.

Indeed, two positive results can turn a relegation struggle into a challenge for European qualification.

Aston Villa are only one place above the bottom three in 17th, while Sheffield United are flying high in fifth. Yet the gap between the promoted pair is a mere six points.

Only once since the turn of the century has there been a smaller points difference between the teams in those positions after 12 rounds of matches.

That was in 2010/11, when fifth-placed Newcastle United were just five points ahead of Birmingham City in 17th.

*Fifth-placed team had played fewer matches than side in 17th

The current gap is the second-smallest at this stage of a campaign since 2000/01.

Conversely, last term there were 16 points between the fifth and 17th-placed sides at this point, the biggest-ever such margin in the history of the competition.

The unusually tight nature of the current midtable battle will provide extra motivation for West Ham United and Tottenham Hotspur when they meet at London Stadium in Matchweek 13.

West Ham lie 16th but a home win in the early kick-off on 23 November would propel them level on points with seventh-placed Manchester United, at least temporarily.

Spurs are 14th but an away victory in the derby would take them above their sixth-placed north London rivals Arsenal on goal difference.