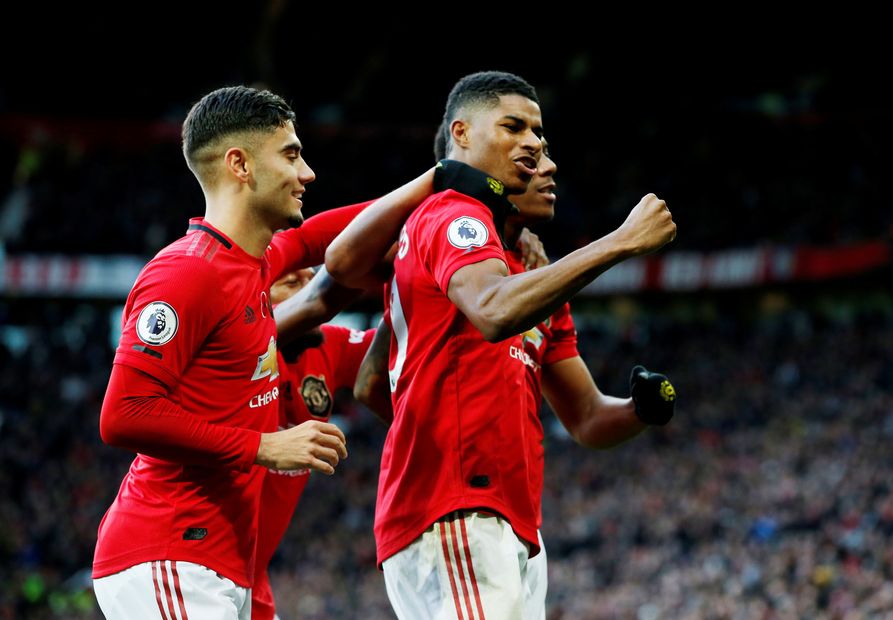 Marcus Rashford's sixth goal of the Premier League season helped Manchester United earn a 3-1 victory against Brighton & Hove Albion and move back into the top half of the table.

Andreas Pereira put Man Utd ahead on 17 minutes, with his low shot taking a deflection off Dale Stephens to wrong-foot Mat Ryan.

Lewis Dunk pulled a goal back in the 64th minute, powerfully heading in from substitute Pascal Gross's corner.

United move up to seventh with 16 points, one ahead of Brighton, who drop to 11th.