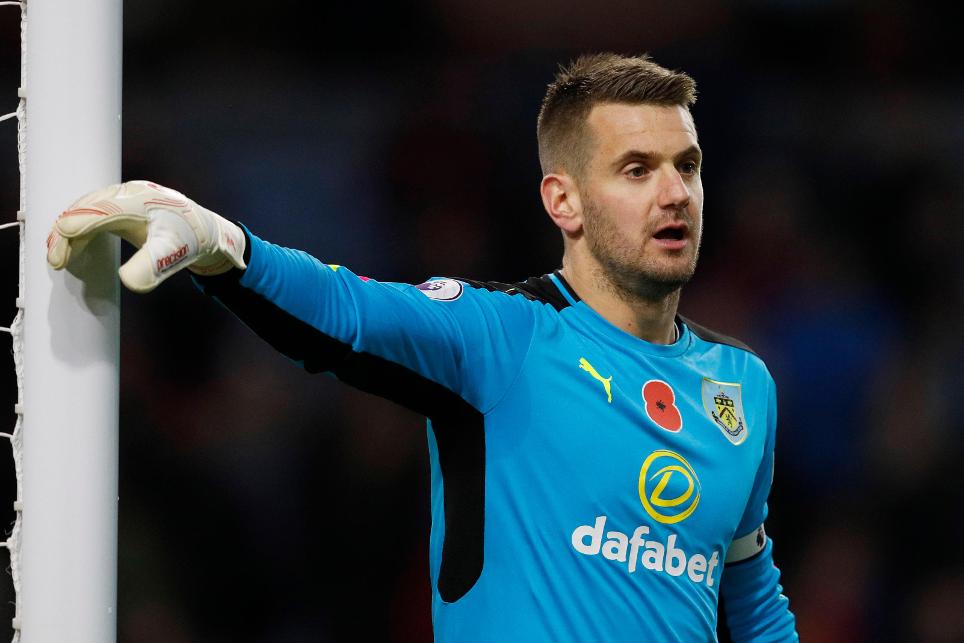 Stoke City defender Ryan Shawcross (calf) is a doubt but Glenn Whelan should be fit and Joe Allen is available after suspension.

For Burnley, Johann Berg Gudmundsson (hamstring) has been ruled out and Tom Heaton (calf) is rated "touch and go" by manager Sean Dyche.

Dean Marney (knock) has a chance of featuring.

Since beating Burnley 2-0 in their first Premier League meeting in 2009, Stoke City are winless against the Clarets in their last three (D2 L1).

Burnley have won only one of their last seven league matches against Stoke, though this was away in November 2014.

No Premier League side has outrun their opponents in more matches this season than Burnley (12 of 13), level with Liverpool.

Mark Hughes: “They’re a good side who are well organised. They’ve done a lot better at home than they have away so obviously they will be trying to improve their away performances."

Sean Dyche on Marney: “The physios tell me there is a bit of neuro pain, from the nerves more than the muscles, which is good news in this case. [He] has got a decent chance of being back."

Heaton and Gudmundsson update | Marney up for PL award