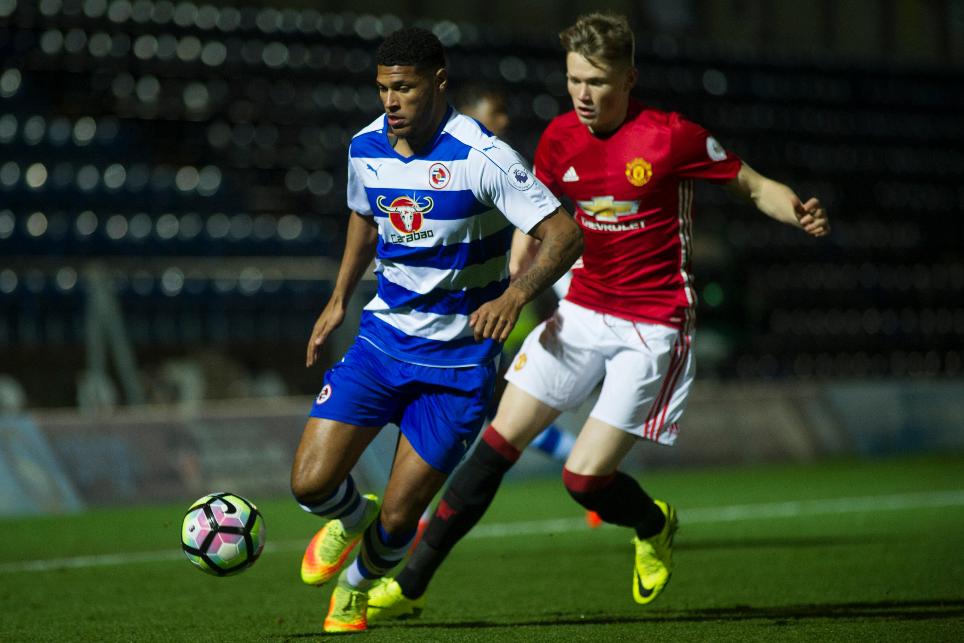 Mata aims to finish 2016 with a flourish External Link

Herrera: We want to make our fans proud External Link

Dominic Hyam put Reading ahead midway through the first half but shortly afterwards Josh Harrop scored twice in a minute, the first from the penalty spot, to put United 2-1 up at half-time.

Joseph Mendes equalised early in the second half to earn a point for Reading, whose winless run now stretches to six matches and who are in tenth place - three points and two places behind United.

Read a full report on an entertaining encounter at Adams Park: https://t.co/QsPUOiYXEa pic.twitter.com/93qKmDzGsL

Reading entertain Stoke City in their next match on Friday in the Premier League Cup at the Madejski Stadium, while United next face Chelsea in Premier League 2 at Aldershot Town on Friday next week.