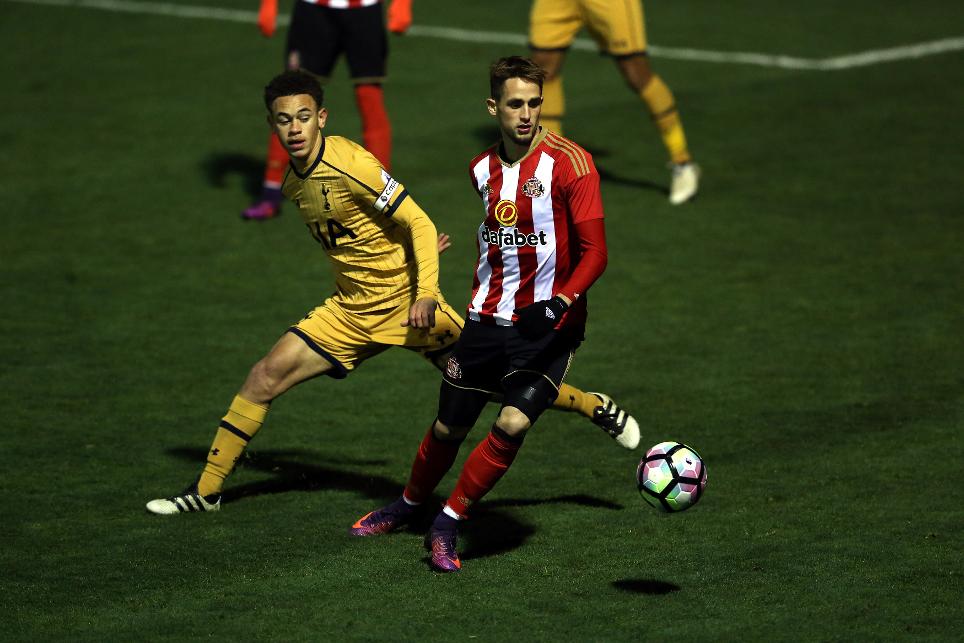 Adnan Januzaj scored for Sunderland but his goal was not enough for victory as Tottenham Hotspur came from two goals down to draw 2-2 in Premier League 2 at Eppleton Colliery Welfare Ground.

George Honeyman gave Sunderland an early lead, which was doubled by Januzaj in the 39th minute after Lynden Gooch had been taken off on a stretcher with an injury.

But Spurs earned a point thanks to two goals from Shilow Tracey either side of half-time.

Sunderland's next match is at home to Burnley in the Premier League Cup on Sunday, while Spurs are next in action on Monday 12 December, against Derby County in Premier League 2 at Lamex Stadium.

Everything you need to as we came back from 2-0 down to draw 2-2 at Sunderland in the #PL2 last night - https://t.co/9UuASneQYs #COYS pic.twitter.com/JQEKUwP0Iz