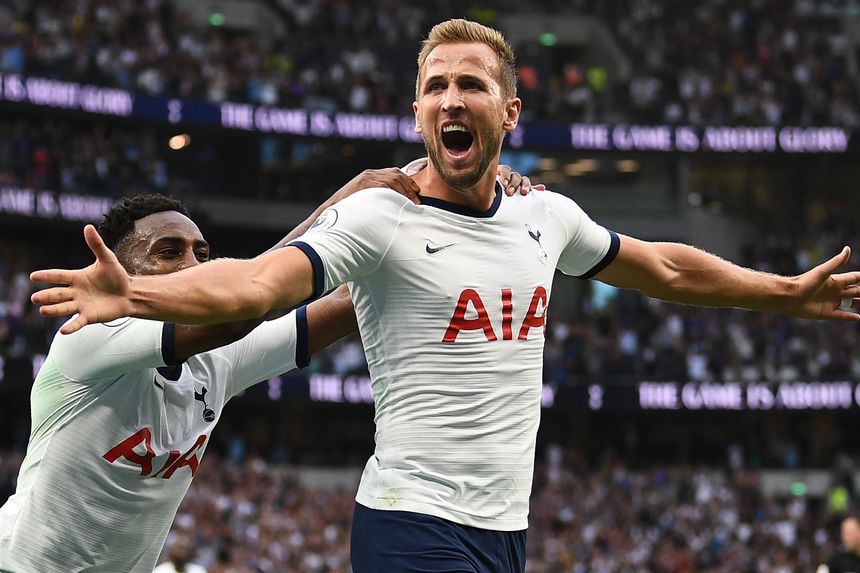 Chris Wilder's Blades will be the 29th different Premier League side Kane has faced and the Spurs frontman has found the net against all previous 28.

Kane is the only player in Premier League history to have a flawless record.

He sits ahead of four-time Golden Boot winner Thierry Henry, who netted against 34 of the 35 opponents he met during his two spells at Arsenal - Swansea City the only side who kept him at bay.

Sergio Aguero of Manchester City has also only failed to score against one team, boasting a 96.9 per cent success rate.

Bolton Wanderers were the only team to stand between the Argentinian and a perfect score.

When it comes to netting against the highest number of different Premier League opponents overall, Frank Lampard has been the most successful.

Most different opponents scored against