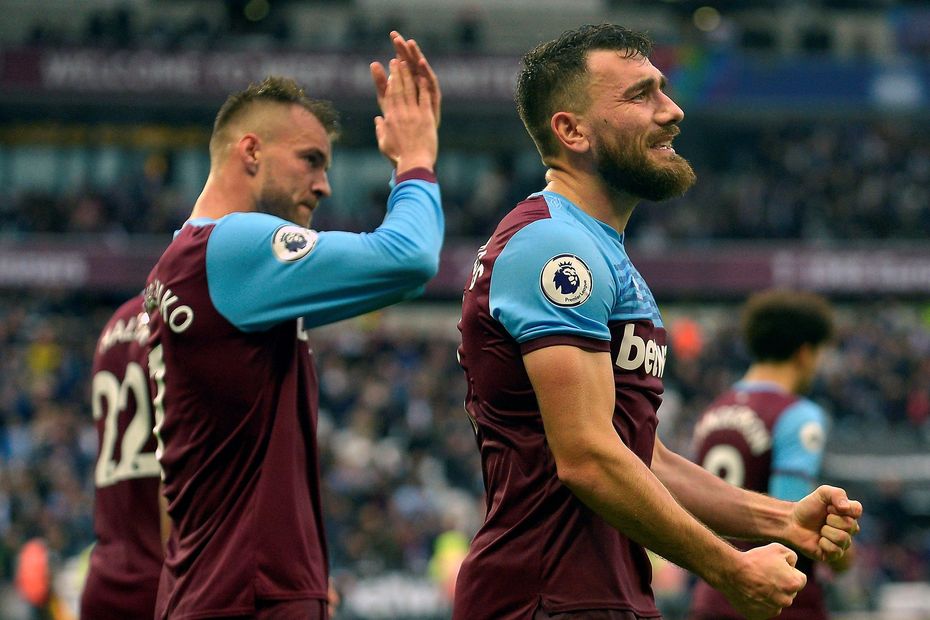 Pieters: We will respond External Link

Rice: A win at Burnley will get us back in the right direction External Link

These teams meet at Turf Moor separated by just one point and a place.

West Ham United are above their hosts but have not won since Matchweek 6, while Burnley have lost three in a row since beating Everton.

Burnley manager Sean Dyche says that Chris Wood, who has just a signed a new contract with the club, has "every chance" of facing West Ham after missing two matches with a hamstring injury.

Michael Antonio (hamstring) is expected to return after the international break, but Lukasz Fabianski (hip) and Winston Reid (knee) continue their rehabilitation.

Burnley have won two of their last three Premier League matches against West Ham (L1), having won only one of their first seven against them (D1 L5).

The Clarets have scored a league-high 29 per cent of their Premier League goals from outside the box this season, with four out of 14.

Chris Wood has scored in all four of his matches against West Ham, averaging a goal every 45 minutes. No player has a better 100 per cent record of scoring against a specific opponent in the Premier League.