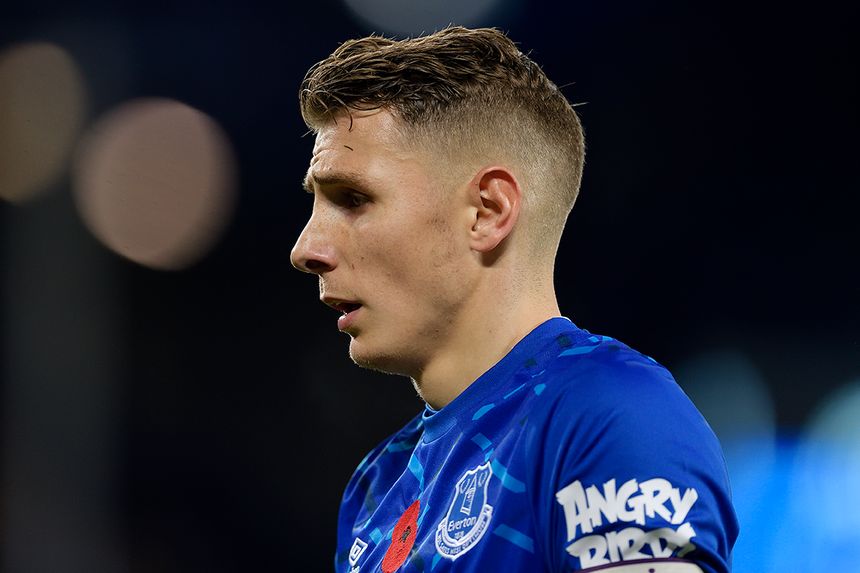 Lucas Digne was voted as one of the star performers across the weekend's action, thanks to his assist in Everton's draw with Spurs

Supporters voted in their thousands to celebrate their Budweiser Kings of the Match in Matchweek 11.

Matchweek 11 Kings of the Match

The Norwegian scored the decisive goal with a well-taken volley, earning just under half of the vote, well ahead of the rest of the field.

The Gabonese striker scored his 50th goal for the Gunners in all competitions and was rewarded with just over half of the vote.

Mane was the clear winner after producing a late goal and assist as Liverpool grabbed victory from the jaws of defeat at Aston Villa and remained undefeated.

The centre-back received half of the vote after helping his side keep a clean sheet and playing a part in the build-up to their attacks.

The Belgian was chosen for the second successive Matchweek due to his constant probing and deliveries as Manchester City eventually ended Southampton's resistance and came from behind to secure a vital home win.

The midfielder received a massive 86.6 per cent of the vote after his first-half double, well ahead of Matchweek 10's King of the Match Lys Mousset, despite the Frenchman's three assists.

The full-back won the honour after combining his defensive work with raids forward and an assist for Federico Fernandez's goal.

The 22-year-old received almost three-quarters of the vote after scoring the early opener and then setting up Christian Pulisic's goal.

The Foxes striker moved to the top of the PL scoring charts with his 10th goal of the season, which helped him claim his sixth King of the Match trophy so far.

Digne picked up his third Budweiser award of the season after delivering the assist for Cenk Tosun's late equaliser.