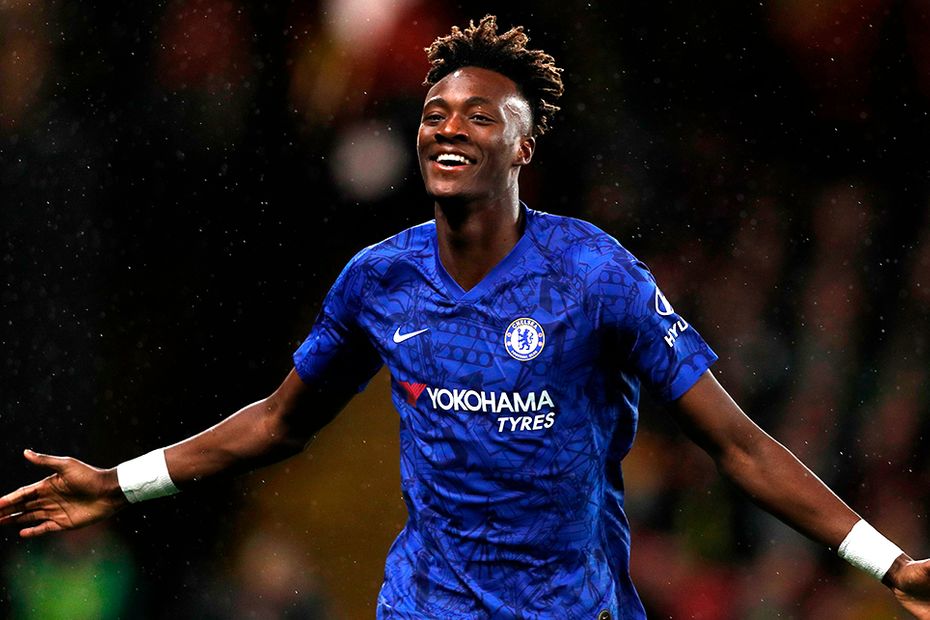 With their 2-1 victory at Watford on Saturday, Chelsea secured their best streak of away wins in all competitions in the Premier League era.

For more on this and all the must-know facts for Matchweek 11, read on. To see the reports and key data for the matches, click on the fixtures.

Pierre-Emerick Aubameyang scored his 50th goal for Arsenal in only his 78th match in all competitions, the fastest player to do so for the Gunners since Ian Wright in his 68th fixture.

Sadio Mane scored Liverpool's 35th winning goal in the 90th minute or later in the Premier League, at least 10 more than any other side.

Brighton & Hove Albion have won three consecutive home matches for only the second time in the Premier League.

Kyle Walker both scored and assisted in a Premier League match for the first time in his career.

Lys Mousset is only the fifth player to assist three goals in a Premier League match for a promoted team and the first since Darren Huckerby for Norwich City in January 2005.

Five of Newcastle United's nine Premier League goals this season have come from defenders, more than any other side.

Chelsea have won seven consecutive away matches in all competitions, their joint-longest run, after also doing so between February and April 1989 under Bobby Campbell.

Caglar Soyuncu is the second Turkish player to score in the Premier League for Leicester City after Muzzy Izzet, who scored 33 goals between 1996 and 2004.

Tottenham Hotspur midfielder Dele Alli has not lost any of the 39 Premier League fixtures he has scored in. Only Darius Vassell and James Milner have scored in more matches without finishing on the losing side, with 46 and 53 respectively.