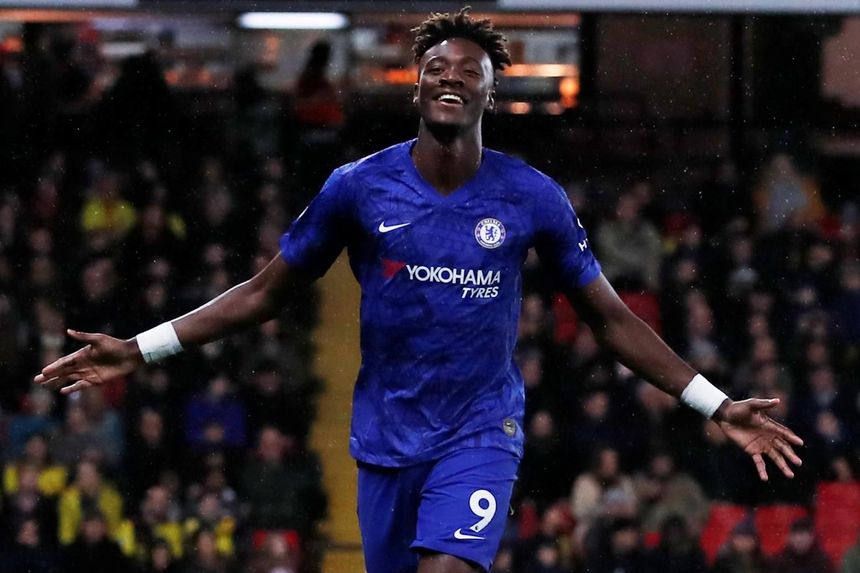 Tammy Abraham and Christian Pulisic were on target as Chelsea beat Watford 2-1 to earn a fifth consecutive victory.

Chelsea took the lead after five minutes, Jorginho’s perfectly weighted through-ball finding Abraham, who lobbed the ball over Ben Foster for his ninth goal of the season.

Deulofeu pulled a goal back from the penalty spot in the 80th minute, with the VAR identifying a clear trip on the Spaniard by Jorginho.

Kepa Arrizabalaga saved dramatically in stoppage time from Foster, who had come up for a free-kick in a last throw of the dice, to ensure Chelsea move up a spot to third on 23 points.