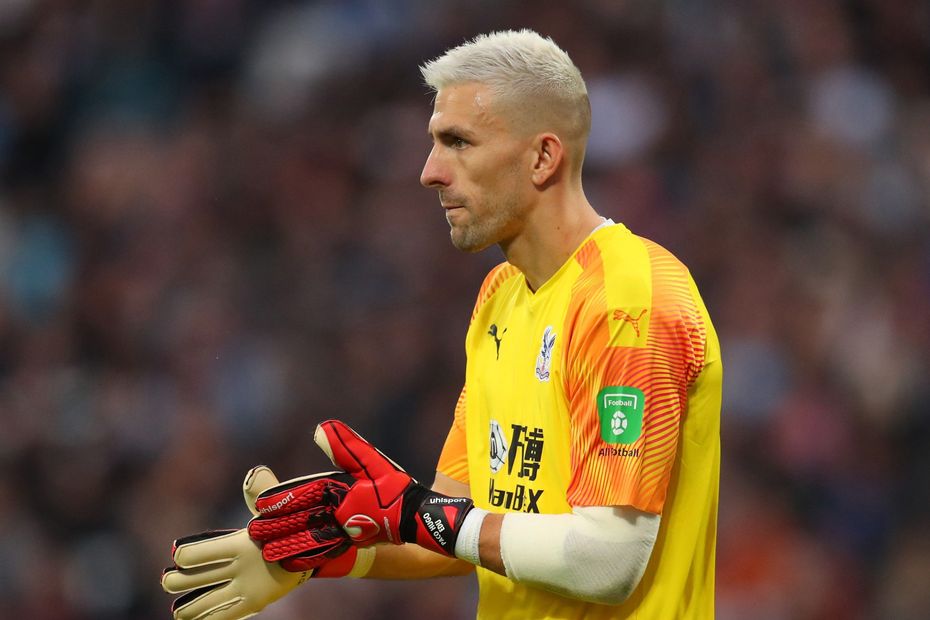 No game is the same, says Tielemans External Link

Sixth-placed Crystal Palace are looking for a first win in three matches but are in the midst of a tricky run of fixtures, having lost 2-0 against Manchester City and then fought back from two goals down to draw at Arsenal.

Third-placed Leicester City will head south full of confidence after triumphing 9-0 at Southampton last Friday, but they have won only one of their last 14 Premier League matches in London.

Andros Townsend is "highly unlikely" to feature for the Eagles against Leicester after sustaining a muscle strain in last weekend's 2-2 draw at Arsenal.

Vicente Guaita has been back in training in all week while Mamadou Sakho and Connor Wickham also joined in on Friday morning, but Sunday's contest could be too soon for the latter two Palace players.

Leicester's Matty James is the only absentee as he continues his recovery from injury, with Brendan Rodgers otherwise having a fully fit squad to choose from.

This will be Palace’s fourth straight match against a side starting in the top five places. They are the first side to have such a run since Wolverhampton Wanderers in November 2010.

Wilfried Zaha has scored in his last three matches against Leicester and has struck four goals in total against the Foxes, more than against any other side in the competition.

Jamie Vardy’s nine goals this season have come from just 20 shots. His conversion rate of 45 per cent is the highest of any player who has had at least 10 attempts.

Four of James Maddison’s five goal involvements this season have come in away matches, with two goals and two assists.