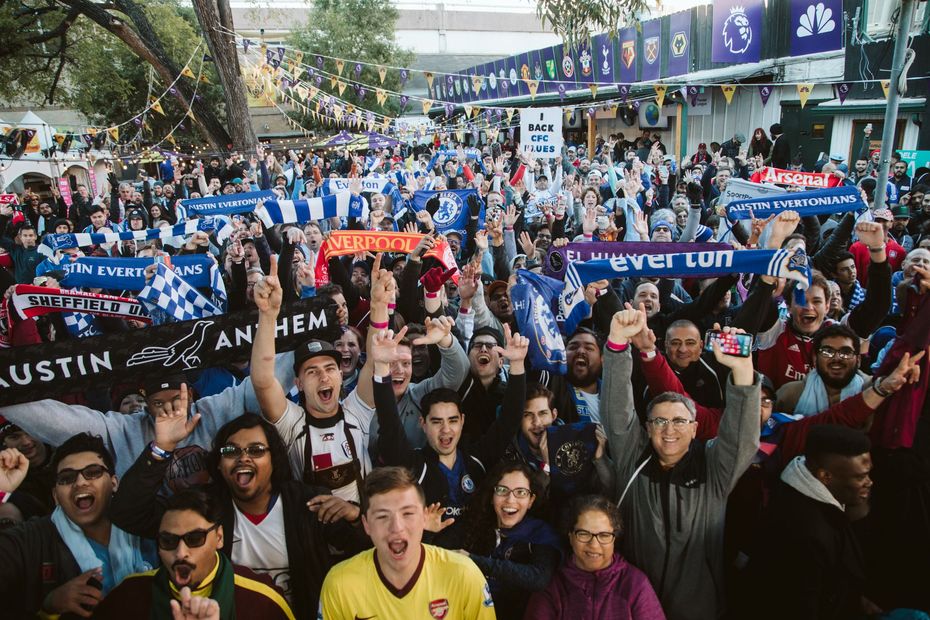 Wright: Pulisic getting rewards for his dedication
Pulisic delivers for fans with perfect hat-trick
Premier League Mornings Live in Austin

The latest edition of the event with NBC Sports was a big success as fans gathered to enjoy watching the action, meeting special guests and seeing the Premier League Trophy.

Not deterred by the early start of a 6.30am kick-off local time, supporters from Manchester City and Aston Villa turned up to watch their heroes in action.

A massive line to get into the @PremierLeague Fan Fest here in Austin, Texas before the sun has even risen!

But that's just how we do #MyPLMorning over here 😎 pic.twitter.com/yHQVoOWptV

And the City fans' patience paid off as their team struck three second-half goals.

As well as the matches on a big screen in the oldest beer garden in America, people had the chance to meet the NBC Premier League Mornings Live team of host Rebecca Lowe and analysts Robbie Earle, Kyle Martino and Robbie Mustoe.

There were also tattoos to get and special pancakes to make. And the Premier League Trophy with which to have your photo taken.

Fans of all the clubs in action on Saturday, as well as those of teams who weren't, came together to celebrate their love for the Premier League.

Chelsea's US fans might have thought they had a day to remember just meeting club legend Cole.

But, it just got better for them as, not only did their team claim a 4-2 victory at Burnley, but Pennsylvania native Christian Pulisic scored a perfect hat-trick, his first goals for the club since his summer move.

Day 2 of Premier League Mornings Live promises to be just as exciting.