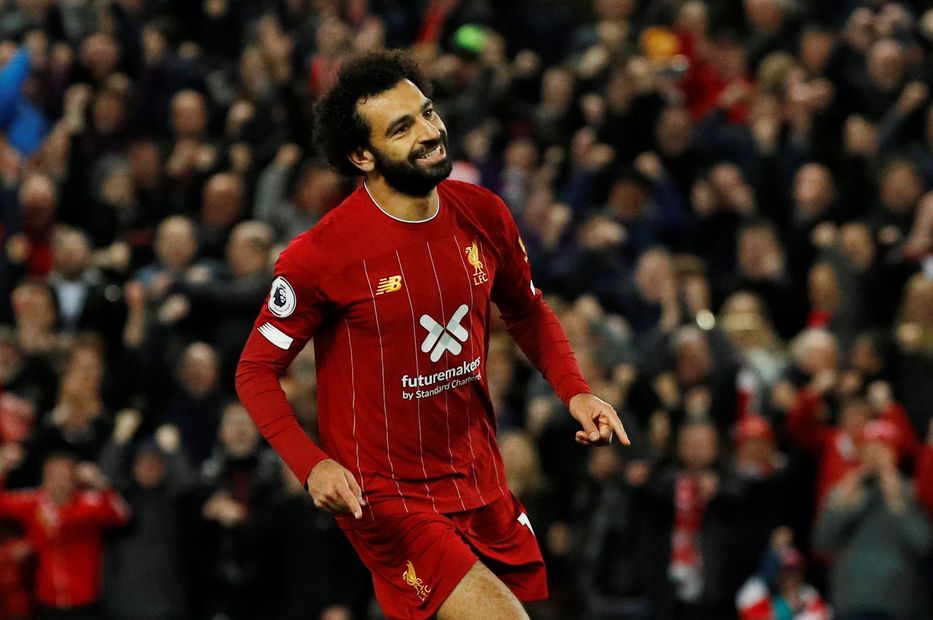 Liverpool earned a comeback 2-1 victory against Tottenham Hotspur to stay six points clear of Manchester City at the top of the Premier League table.

Mohamed Salah’s 75th-minute penalty sealed all three points for the Reds at Anfield. The spot kick was awarded after Sadio Mane was brought down by Serge Aurier.

Spurs went ahead inside the first minute when Harry Kane reacted quickest to head in after Son Heung-min’s deflected shot came back off the crossbar.

Liverpool were frustrated by Paulo Gazzaniga as they sought a reply, with Mohamed Salah and Roberto Firmino both superbly denied in quick succession by the goalkeeper.

Son struck the crossbar shortly into the second half, and Liverpool capitalised on 52 minutes when Fabinho’s deep cross to the far post was fired in by Jordan Henderson.

And Salah stepped up from the spot to complete the turnaround before he went off with a knock late on.

Liverpool are on 28 points and remain unbeaten, while Spurs drop to 11th with 12 points.