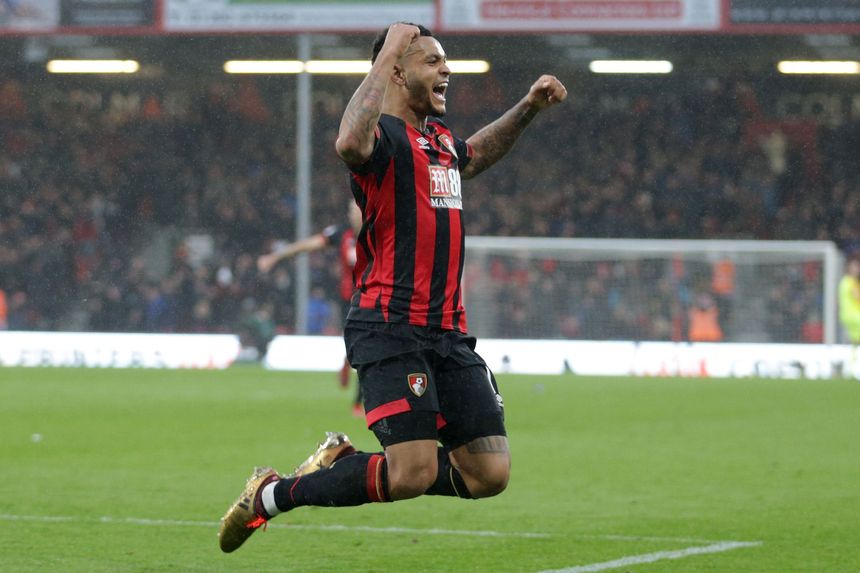 Sanchez Flores: “We are making a solid group” External Link

Ake - Sanchez Flores was good for me External Link

Watford's 1-1 draw at Tottenham Hotspur in Matchweek 9 produced only their fifth goal and fourth point of the campaign.

Eddie Howe's AFC Bournemouth moved up to ninth spot with a 0-0 draw at home to Norwich City. It was their first clean sheet of the campaign but also a second successive match without a goal.

But Daryl Janmaat is available for selection, while Sebastian Prodl, Etienne Capoue and Isaac Success are all back in training for the Hornets.

Jefferson Lerma is back in contention for AFC Bournemouth after missing the last match with a hip problem.

Watford have not beaten AFC Bournemouth at home in eight previous Premier League meetings (D6 L2). No fixture in the competition has been played more without a home success.

AFC Bournemouth haven't lost at Vicarage Road in league competition since a 6-1 defeat in August 2013. Since then the Cherries have won once and drawn four of their subsequent encounters.

Watford are without a win in their opening nine Premier League fixtures this season. If they fail to beat AFC Bournemouth, the Hornets will equal their longest start to a league campaign without a victory, 10 matches in 2006/07.

Joshua King has scored five goals in his last six Premier League appearances for the Cherries against Watford, with four of those goals coming at Vicarage Road.