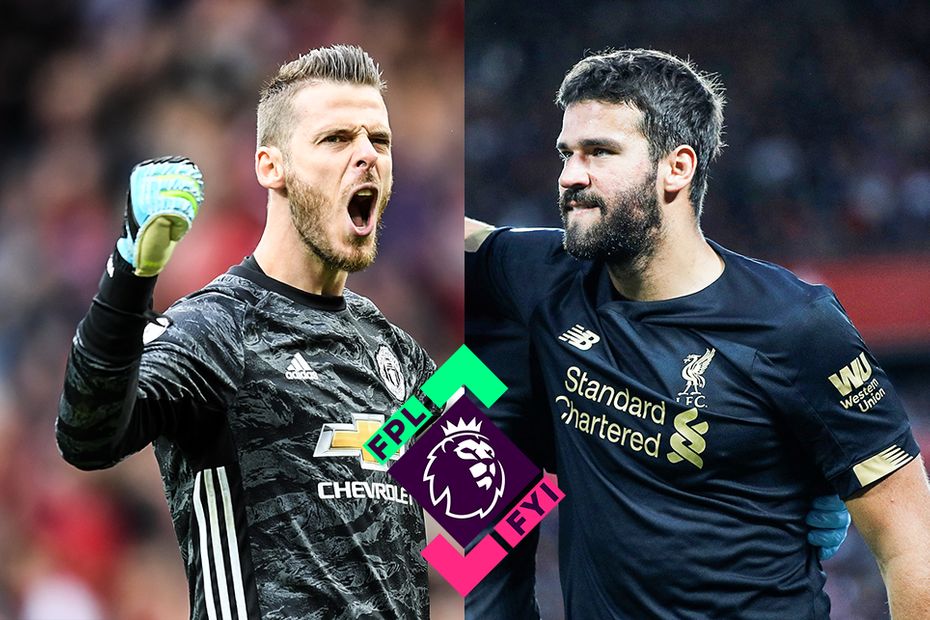 FPL FYI is here in time for Gameweek 9 as managers look for some all-important Fantasy Premier League insight ahead of Saturday's 11:30 BST deadline.

Exclusive to YouTube, presenters James Allcott and Rambo are joined by Brett from FPL TV.

The trio discuss David De Gea (£5.6m) and Paul Pogba (£8.4m) being ruled out for Manchester United's home meeting with Liverpool, who are boosted by the return of fit-again goalkeeper Alisson (£5.8m), this weekend.

They also look at Kevin De Bruyne (£10.0m) being back in contention for Manchester City, and a kind run of fixtures that could make Leicester City's Jamie Vardy (£9.0m) the go-to forward for the rest of 2019.

James also uses his Wildcard live on the show, Brett helps Fantasy managers in 60-second surgery and there's much more ahead of Gameweek 9.