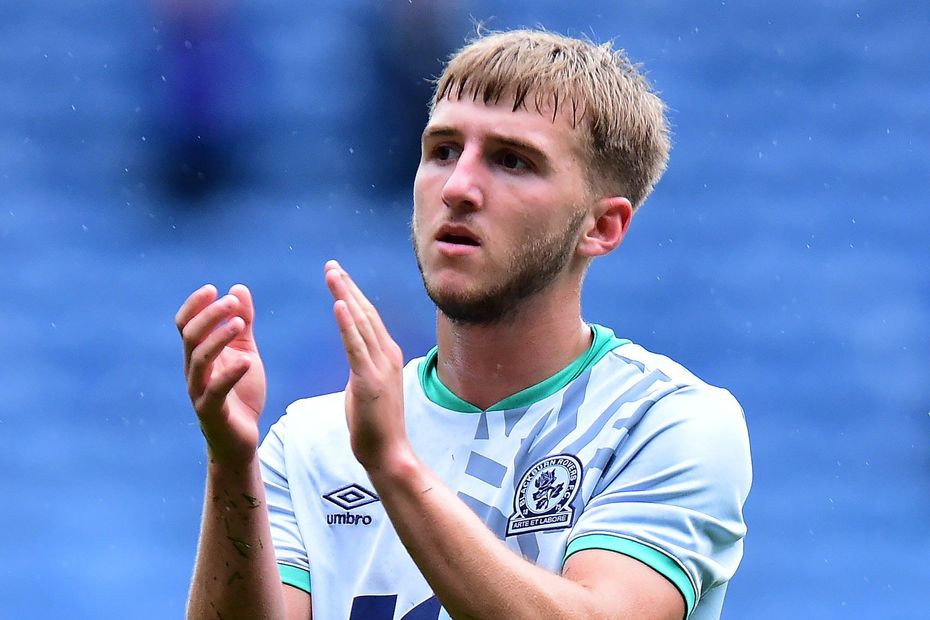 Daniel Butterworth scored two goals on his return from injury as Blackburn Rovers won 3-1 at Southampton.

Jack Vale also starred with a goal and two assists to move Blackburn up four places in Premier League 2 Division 1.

In his first match for two months Butterworth took only 14 seconds to find the net, collecting a pass from Vale and firing in from a tight angle.

Vale added to his assist with a 22nd-minute goal from just inside the box, before setting up Butterworth again to make it 3-0 before the break.

The home side netted a consolation goal in the second half with Callum Slattery converting a penalty after Christian Norton was fouled.

Southampton are second from bottom with seven points, two more than Manchester City. Blackburn are sixth with 10 points.