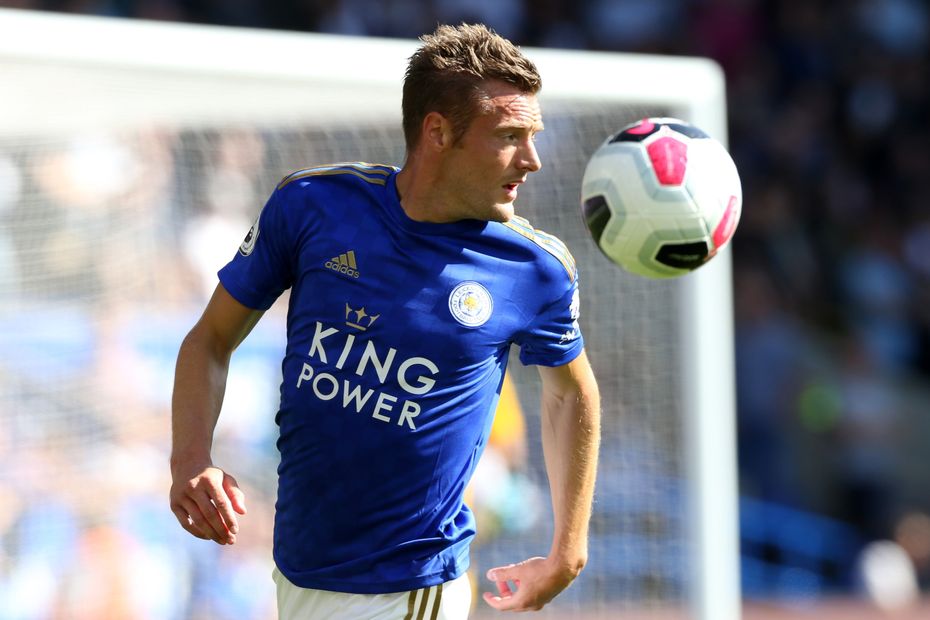 Leicester City are aiming to consolidate their place in the top four with a fifth win in seven matches.

Burnley are only two points behind their hosts having gone unbeaten in their last four Premier League outings.

Leicester are boosted by news that James Maddison has fully recovered from illness that forced him to withdraw from England duty. Belgium midfielder Dennis Praet has remained in his home country for personal reasons, but is expected to be in the squad for Saturday.

Matty James continues to work his way back to full fitness from an Achilles problem.

Late decisions will be made on Jack Cork (shoulder) and Ashley Barnes (groin). Erik Pieters (knock) has trained all week and is available for selection but Danny Drinkwater (ankle) is not yet ready for a return.

Leicester are unbeaten in all four of their Premier League home matches against Burnley, winning two, while the Clarets are without a victory in any of their last six away matches in the competition.

Since Brendan Rodgers' first match in charge in March, only Liverpool, with 52, Manchester City, with 46, and Chelsea, with 33, have won more Premier League points than the Foxes' 31.

Jay Rodriguez has featured in all eight of Burnley's matches this season but each time as a substitute. Only one player in Premier League history has appeared as a sub in each of his side's first nine matches: Duncan Ferguson came off the bench in his first 11 appearances for Everton in 2004/05.

Jamie Vardy has scored 10 goals in his last 10 Premier League home appearances. In 2019 only Sadio Mane, with 15, and Sergio Aguero, with 12, have scored more times at home than Vardy's 10.