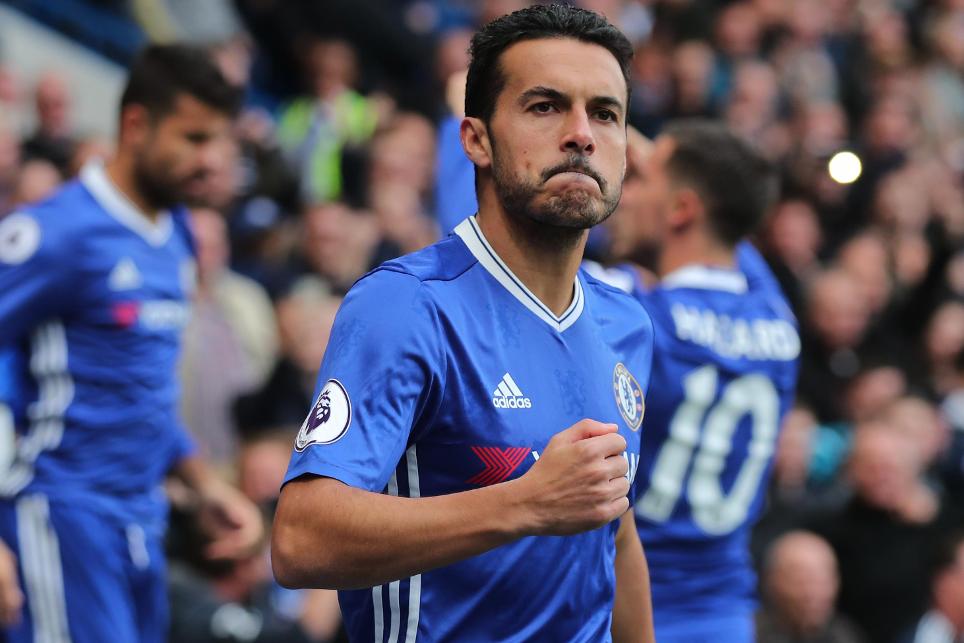 A makeshift Tottenham Hotspur defence will find it tough to shackle the pace and trickery of Chelsea's in-form Spaniard, says The Scout

Chelsea's Pedro (£7.2m) has the form and confidence to exploit a depleted Tottenham Hotspur defence this weekend.

Since being handed a first start of the season in Gameweek 8, Pedro has struggled on the road, drawing blanks in subsequent visits to Southampton and Middlesbrough.

But it is a different story at Stamford Bridge.

Yet he is owned by only 3.5% of FPL managers as Antonio Conte's side look to claim a seventh straight victory on Saturday.

Spurs arrive as the last unbeaten side in the Premier League but Mauricio Pochettino has plenty of concerns at the back, with two of his first-choice defenders unavailable.

With Toby Alderweireld (£6.3m) expected to be sidelined through injury and Danny Rose (£5.9m) suspended, Jan Vertonghen (£5.7m) looks likely to shift over to left-back in an attempt to stifle Pedro's threat on the right of the hosts' front three.

Ranked first and second respectively in the FPL player standings, Eden Hazard (£10.2m) and Diego Costa (£10.5m) are the most popular Chelsea picks by some distance, sitting in 31.6% and 42.9% of squads.

But Pedro's recent numbers suggest he could yet rival Hazard for our FPL affections.

Over the last two Gameweeks, the Spaniard leads his team-mate for attempts on goal and has registered more touches in the opposition box than Hazard.

Indeed, only Liverpool's Roberto Firmino (£8.8m) has produced more touches in the box (14) and attempts in the penalty area from midfield across Gameweeks 11 and 12.

With the fixtures taking a turn for the better from Gameweek 15, Pedro offers an alternative to Hazard or even a would-be partner alongside the Belgian in our five-man midfields.