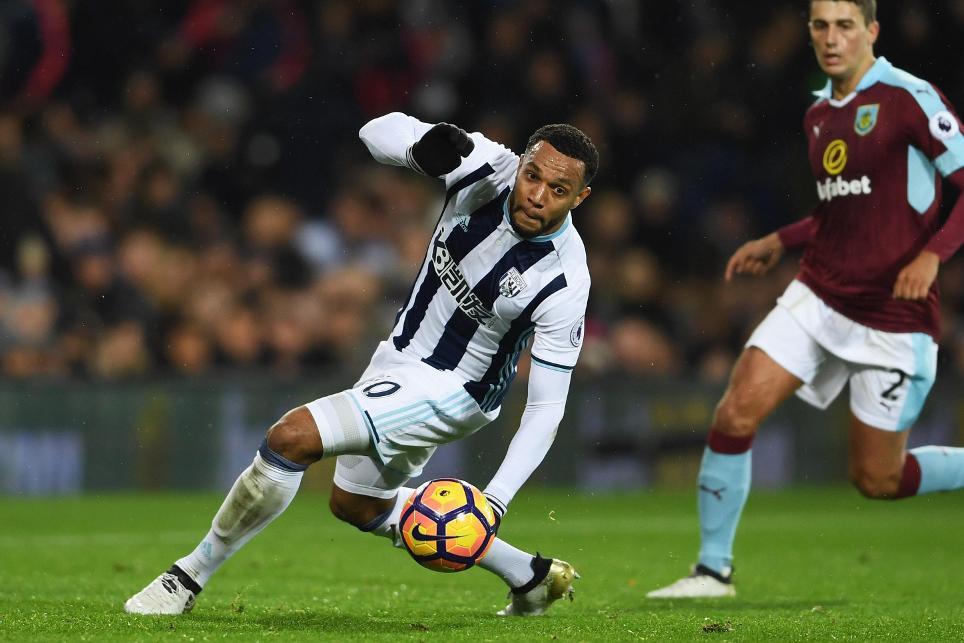 Scoring 38 in the Bonus Points System (BPS), the winger produced a goal and an assist in the 4-0 victory on Monday evening, along with four recoveries and a successful dribble.

The Cameroon international registered four CBI, two recoveries and a pair of successful tackles to help the hosts to a third clean sheet of the season - their first since Gameweek 3.

Chris Brunt (£4.9m) was awarded a single bonus point, scoring 33 in the BPS thanks to a strong all-round display.

Despite mirroring Phillips's goal and assist, Salomon Rondon (£6.5m) just missed out on bonus points, scoring 32 in the BPS.

The striker was tackled on four occasions, more than any player in the match. He was also caught offside once, missed the target with two efforts and committed a pair of fouls.

Rondon and Phillips clinched the top spots in the ICT Index, with a goal and an assist apiece earning hauls of 9.5 and 9.0 respectively.

The Venezuelan boasted the Baggies' main threat, firing four attempts, with two of those on target. He also registered three touches in the penalty area and produced a single key pass.

Two of Phillips's three attempts arrived from inside the box, though his goal was his only effort on target.

With back-to-back victories under his belt, West Brom head coach Tony Pulis will be reluctant to change a winning side for the weekend trip to Hull City.

Nacer Chadli (£6.4m) missed out again after undergoing minor knee surgery prior to the international break and, if fit, may well struggle to break into the starting XI for the Humberside trip.

Phillips's form has cemented his starting role having been benched in Gameweek 10. Along with James Morrison (£4.6m), he has now scored in back-to-back matches.

Over 13,000 Fantasy Premier League managers have already drafted in Phillips this Gameweek. The Scot has now produced two goals and four assists in his last seven Premier League appearances.

Classified as a defender in FPL, Brunt continues to benefit from a midfield berth. Handed a share of dead-ball duties, he offers strong points potential, particularly with home encounters against Watford and Swansea City to come over the next four Gameweeks.

Burnley's struggles on the road show little sign of abating.

Sean Dyche's side have conceded at least three goals in all but one of their five away matches. The Clarets are far more resolute at Turf Moor, with only six goals against in seven outings.