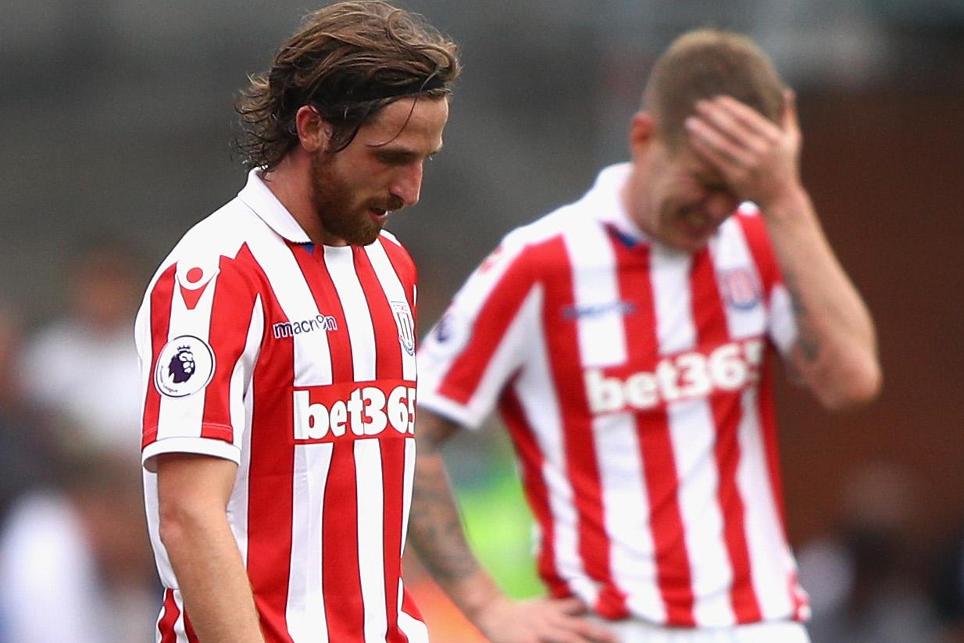 A total of 24 was enough to earn three bonus points thanks to six tackles and a completion rate of 84% of 57 passes.

Bojan (£5.6m) claimed two extra points with a BPS score of 20 after coming off the bench to score Stoke City’s equaliser in the 1-1 draw.

Hammers defender James Collins (£4.3m) claimed the final bonus point on his return to the starting XI for the suspended and injured Winston Reid (£5.0m).

Not for the first time this season Dimitri Payet (£9.3m) was the standout performer in the ICT Index.

He registered a Creativity score of 101 - the highest tally of any player in Gameweek 11 - after creating seven chances, helping him to a total of 12.7 in the Index.

Charlie Adam (£4.7m) recorded the second-highest Index score (7.0) in his second start of the campaign.

The Potters midfielder managed a Threat tally of 32, the joint-highest of the match along with West Ham's Michail Antonio (£6.9m), having fired four total goal attempts, with three hitting the target.

Having returned from injury to feature off the bench in the 2-0 defeat to Everton, Andre Ayew (£7.1m) was recalled to the Hammers' starting XI.

The Ghanaian operated as the central striker in a 3-4-2-1 formation, with Antonio, who was awarded an assist after his header was deflected in by Glenn Whelan (£4.4m), replacing Edimilson Fernandes (£4.9m) at right wing-back.

Ayew did not register a single goal attempt before being withdrawn on 63 minutes.

While he can be expected to retain a starting role, Ayew, along with West Ham's other attackers, look set to struggle with a testing schedule of fixtures over the coming Gameweeks.

Slaven Bilic's men face Tottenham Hotspur, Manchester United, Arsenal and Liverpool in their next four matches - a spell that totals 16 in the Fixture Difficulty Rankings (FDR).

They will be without captain Mark Noble (£6.2m) for the Spurs clash, with the midfielder serving a one-match ban after receiving his fifth booking of the campaign.

For Stoke City, Joe Allen (£5.3m) was transferred in by more than 235,000 FPL managers ahead of Gameweek 11 but mustered only a single point after receiving his fourth yellow card of the season.

Allen is now one caution away from a one-match ban, a concern for his 18% ownership given that the Potters face promising match-ups with Watford and Burnley following the Gameweek 12 hosting of AFC Bournemouth.

Marko Arnautovic (£7.2m), who was replaced by Ramadan Sobhi (£4.9m) on Saturday, will be back to face the Cherries after serving out his own suspension.

Jon Walters (£5.6m) deputised for the Swiss midfielder, who missed out due to a hamstring problem and illness.