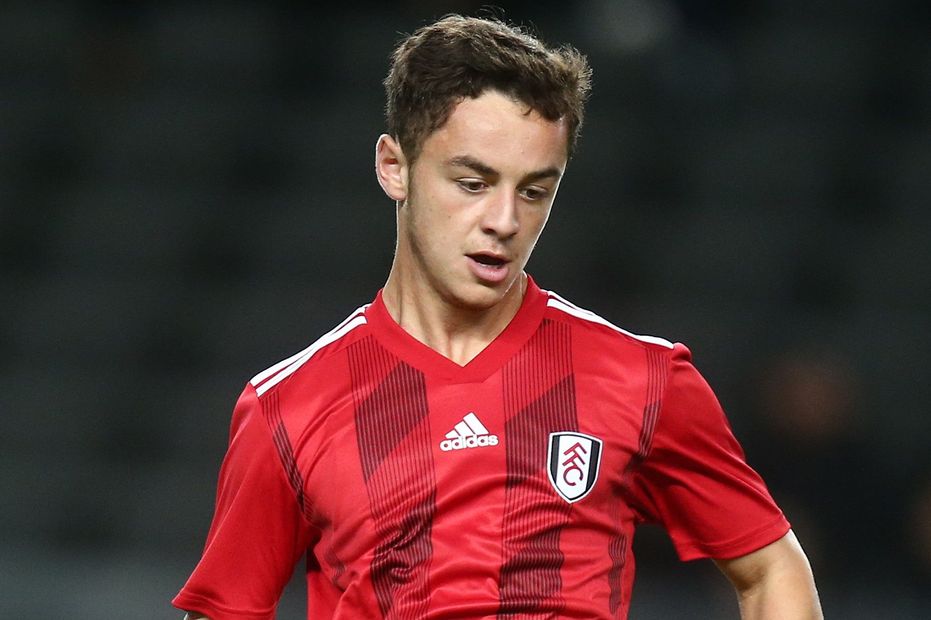 Holders start PL Cup defence with 2-1 loss, while Liverpool kick off with a 3-2 victory and Burnley draw

Fulham handed Everton's Under-23s their first defeat of the season as they beat the holders 2-1 in the Premier League Cup.

Everton levelled after the break as half-time substitutes Manasse Mampala and Kyle John combined for the latter to score.

But Fulham recovered to find a winner as Nicolas Santos-Clase squared for Sonny Hilton, pictured, to convert.

Fulham top Group B with Plymouth Argyle and Watford on one point each.

Sixteen-year-old Tom Hill scored on his debut for the Liverpool Under-23s in a hard-fought 3-2 victory over Wigan Athletic.

Elijah Dixon-Bonner put the Reds 2-0 up with both goals inside the opening 15 minutes, but Joe Gelhardt pulled a goal back for Wigan.

Hill restored the two-goal lead, only for Gelhardt to score his second.

Wigan piled the pressure on but goalkeeper Caoimhin Kelleher helped hold them at bay to earn the Group F victory.

A late Middlesbrough penalty denied Burnley an opening win to their cup campaign.

Scott Wilson had given the Clarets an 11th-minute lead in their Group G tie at Bishop Auckland’s Heritage Park.

But, three minutes from time, Boro were awarded a penalty and captain Ben Liddle stepped up to ensure the points were shared.