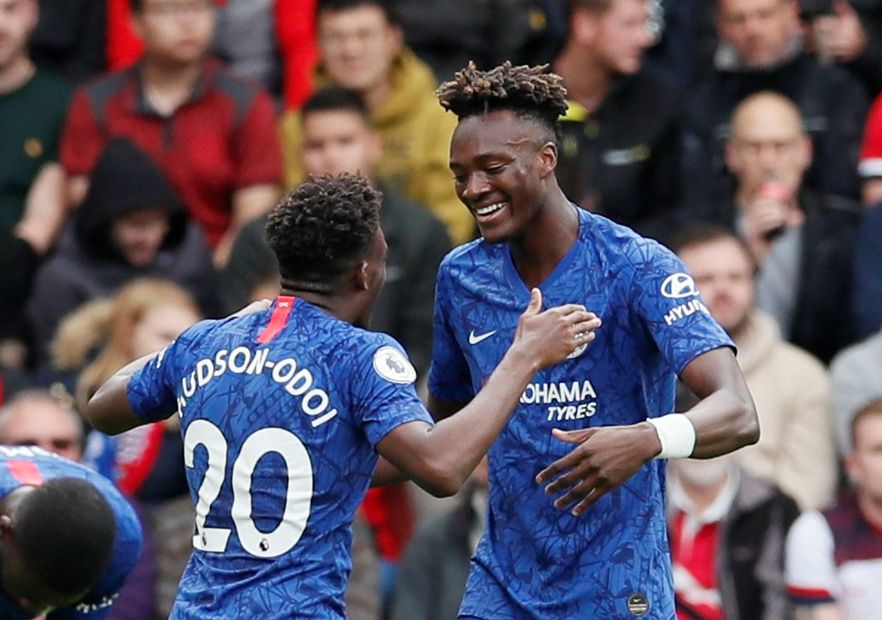 Tammy Abraham moved to joint-top of the scoring charts as Chelsea rose to fifth in the table with a 4-1 win at Southampton.

The visitors to St Mary's took the lead on 17 minutes as Abraham was sent through by Callum Hudson-Odoi and lobbed in for his eighth goal of the season.

Angus Gunn denied Hudson-Odoi early in the second half but could not stop Michy Batshuayi adding a late fourth after he combined with fellow substitute Christian Pulisic.

Chelsea rise to fifth, on 14 points.